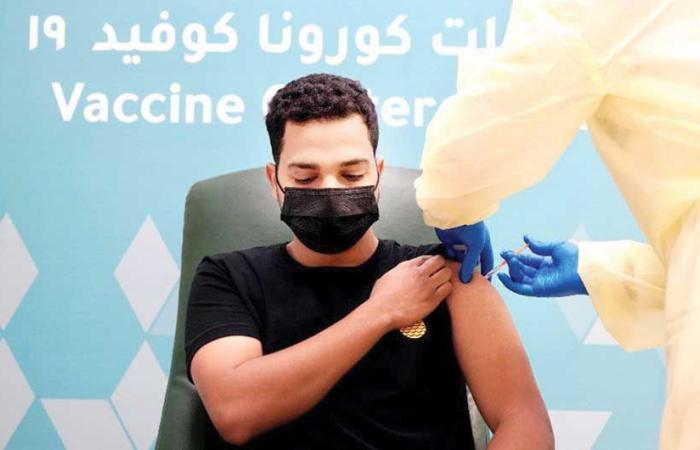 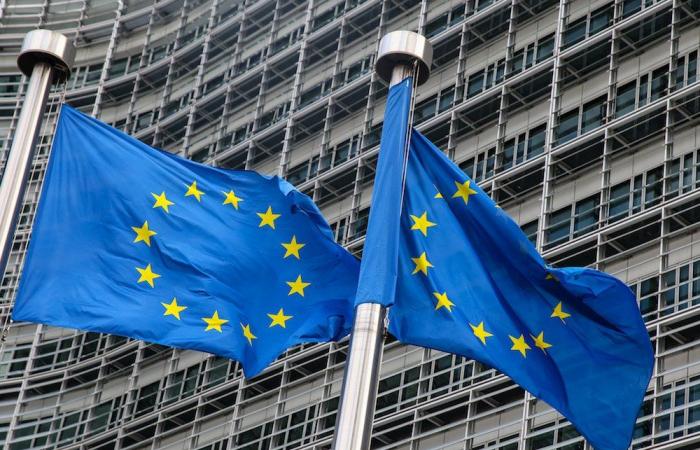 Jeddah - Yasmine El Tohamy - RIYADH: On May 9 each year, the European Union’s 27 member states celebrate Europe Day in recognition of the continent’s integration, diversity and decades of peace. While the day is an occasion for the continent to reflect on its turbulent past and its present challenges, it is also an opportunity for it to look ahead, according to Patrick Simonnet, the EU ambassador to Saudi Arabia, Bahrain and Oman.

“It’s always a chance for us to remember the value of peace and unity, which is really at the heart of the European project,” the French diplomat told Arab News during an interview. “It’s something in our DNA, in our identity, what Europe actually is.”

The date is significant as it was on this day in 1950 when former foes France and Germany came together under the Schuman Declaration to create the forerunner to the European Coal and Steel Community — an agreement that laid the foundations for the modern EU, a trading bloc that today incorporates 448 million inhabitants speaking 24 languages.

“Europe Day helps us to look at where we come from, two world wars and then the decision to unite ourselves, where we are today — and I think Europe is not in a bad condition right now. We have many challenges, but we also have big projects — and Europe Day is definitely for looking at the future, what we leave as Europe to our children, how we manage this pandemic, how we tackle climate change, and all those issues.”

1957 - Treaty of Rome signed by six nations to form EEC and Euratom.

Simonnet believes the EU and the Kingdom share the same forward-looking spirit, creating a dynamic partnership. He draws parallels between the European Green Deal (the EU’s sustainability initiative launched in December 2019) and the key development goals of Saudi Arabia’s Vision 2030 agenda — a plan to diversify the Kingdom’s economy away from oil, empower its citizens, and encourage openness to visitors and investors.

“I was very happy this week to celebrate the fifth anniversary of Vision 2030, with 10 years to go until full implementation,” Simonnet told Arab News. “It’s a critical subject. I think you will hear that from all Europeans, but we truly find it a remarkable agenda, which also speaks very much to some of the aspects of the European Green Deal, which is the equivalent of Vision 2030 for Europe.

“It’s very ambitious. It’s an inspiration for the rest of the region. We think it’s an excellent basis for us in terms of economic cooperation. There are many sectors of common interest where we think we can work together.”

Currently, around 28 percent of all imports to Saudi Arabia come from Europe, making the EU the Kingdom’s second biggest trading partner. One particularly promising area for future trade is clean-energy production.

“There’s great potential for hydrogen exports from the Kingdom of Saudi Arabia to Europe at a time when we, as Europe, are trying to become cleaner in the type of fuel we consume,” he said. “(That the) ambition of the Kingdom (is) to be one of the leading exporters of hydrogen, whether blue or green, is really very important for us. It could help us reach our own climate goals.”

Simonnet has thrown his support behind the Saudi and Middle East Green initiatives — two programs launched in April this year to reduce carbon emissions, boost renewables, protect ecosystems and reforest parts of the Kingdom and the wider Middle East.

He reserves particular praise for Vision 2030’s commitment to tourism, including the AlUla development plan launched in April, which he says will attract foreign investment while sharing the diversity and richness of Saudi culture with the world.

“We’re all impressed by the huge potential, the huge developments in the country in terms of tourism facilities,” Simonnet said. “Tourism may be a word which is too simplistic, because it’s about diversity, it’s about culture, it’s about traditions, about nature … it is about innovation as well.

“So, it’s not just showcasing diversity of culture. It’s also leveraging that through innovation. I think the Kingdom has really great potential to be a regional hub, a world hub, and will certainly attract a lot of attention from both investors and also tourists.”

Underpinning the Saudi-EU relationship are many common security concerns, including counterterrorism, the war on drugs, and the situation in Yemen.

“Yemen sits on the Red Sea. Through the Red Sea goes 20 percent of all European trade. So, if there’s something happening in the Red Sea, it has to find another (route), it’s completely disrupted. So, we have a clear security interest,” Simonnet said, reacting positively to the Saudi peace initiative announced in March.

“Security of navigation, stability, the fight against terrorism, extremism, the fight against drugs — all that is our common security agenda and that’s why we need to have lots of political consultations, lots of visits in both directions.

“This is a really strong basis for our partnership.”

How Europe went from debt and ruin to peace and prosperity

Europe Day, observed on May 9 every year, celebrates peace and unity on the Continent. On this day in 1950, Robert Schuman, the-then French foreign minister, set out his idea in Paris for a new form of political cooperation that would make war between European nations unthinkable.

Barely five years earlier, the Continent had emerged from the Second World War in a state of ruin, with millions dead and displaced, economies grossly distorted and governments weighed down by debt.

The widespread yearning for cooperation — first to recover and then to ensure such a conflict would never happen again — saw the birth in 1950 of a trading bloc, the European Coal and Steel Community, comprising Belgium, France, West Germany, Italy, Luxembourg and the Netherlands.

This was followed in 1957 by the Treaty of Rome, which created the European Economic Community, also known as the Common Market. With trade tariffs scrapped between member states, the Continent saw a decade of meteoric economic growth through the 1960s.

In 1973, the union was expanding, with Denmark, Ireland and the UK joining the bloc. By the end of the decade, the first European elections had taken place, boosting the influence of the European Parliament and its directly elected members.

The EU’s expansion accelerated in the 1980s, with Greece, Spain and Portugal joining the bloc. The Single European Act was signed in 1986 to iron out trade issues, creating the single market. The biggest upheavals were yet to come, however, with the fall of the Berlin Wall in 1989, creating a Europe without frontiers.

During the 1990s, the single market was completed with the “four freedoms” of movement — goods, services, people and money. The decade also saw the Maastricht Treaty, the Treaty of Amsterdam and the addition of three new members — Austria, Finland and Sweden. It was also the decade of the Schengen Agreement that would eventually allow people to travel without passport checks.

The dawn of the new millennium brought even more expansion, with 10 countries joining in 2004, followed by Bulgaria and Romania in 2007, and the Lisbon Treaty coming into force in 2009. This was also the decade of the euro, with several countries adopting the shared currency.

Such had been the union’s success in preserving a lasting peace, the EU was awarded the Nobel Peace Prize in 2012. However, the EU has faced some of its greatest challenges in the past decade. The eurozone debt crisis threatened to tear the shared currency to shreds. The refugee crisis and a string of Daesh-inspired terrorist attacks raised doubts over the principle of free movement.

Then came the Brexit referendum, when the British voted to leave the bloc and pursue their own trade deals and border arrangements.

These events have rattled confidence in the European project and the concept of an ever-closer union. But with the emergence of China as a major world power, greater Russian assertiveness on Europe’s eastern flank, and the US reassessing its strategic aims, the friendships enjoyed by the EU’s member states have allowed the bloc to respond collectively to shared challenges and, above all, to keep the peace. — Robert Edwards BOGOTA, COLOMBIA

These were the details of the news Mandatory jabs for office-goers ‘will make workplaces safer’ in Saudi Arabia for this day. We hope that we have succeeded by giving you the full details and information. To follow all our news, you can subscribe to the alerts system or to one of our different systems to provide you with all that is new.