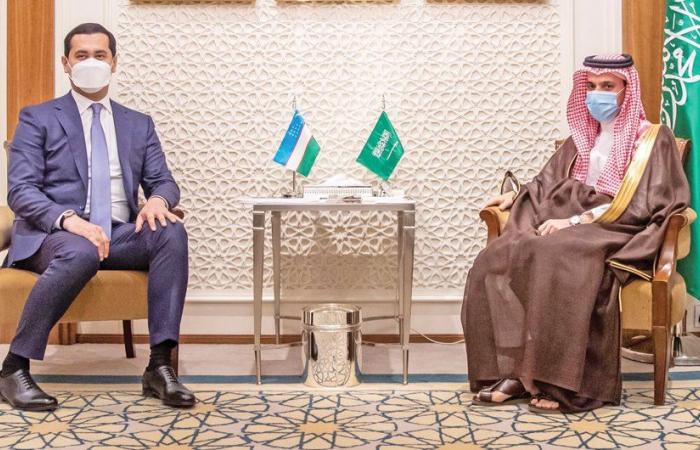 The Secretary-General of the Organization of Islamic Cooperation Dr. Yousef Al-Othaimeen condemned the failed Houthi attempts to target Saudi Arabia.

He affirmed the OIC’s support to the Kingdom in all the measures it takes to protect its security and stability and the safety of citizens and residents, state news agency SPA reported.

Earlier, the coalition confirmed two Houthi explosive drones had targeted the southern areas of the Kingdom, including one that was launched toward Khamis Mushait, Al-Arabiya TV reported.

The Saudi defense ministry had also said, earlier on Saturday, it intercepted and destroyed an unspecified ‘hostile air target’ aimed at Jeddah.

These were the details of the news Saudi FM meets Uzbekistan deputy premier in Riyadh for this day. We hope that we have succeeded by giving you the full details and information. To follow all our news, you can subscribe to the alerts system or to one of our different systems to provide you with all that is new.