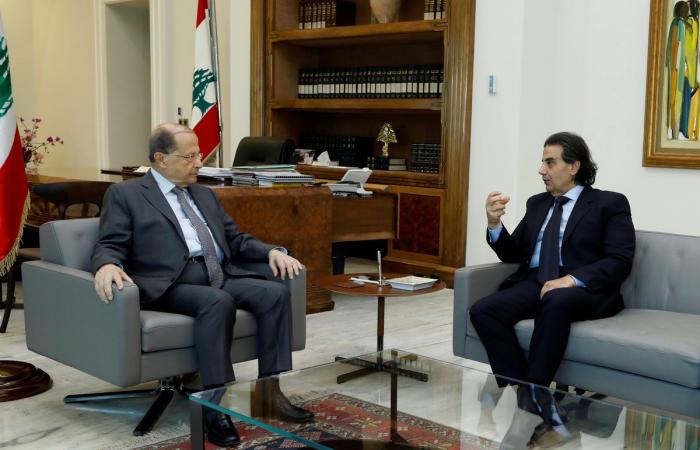 You are now following the details of the Lebanese composer missing in Saudi Arabia – sources, local media news and now we leave you with the details

Mohamed Nass - Cairo - A Lebanese music composer close to the president’s party is believed to be detained in Saudi Arabia for unknown reasons, according to local media reports confirmed by two sources close to him and a security source.

An official source said Lebanon’s foreign ministry had tried to ask Saudi authorities about the whereabouts of Samir Sfeir, a well-known musician who has sung about President Michel Aoun.

The Lebanese foreign ministry declined to comment. Saudi Arabia’s government media office did not immediately respond to a request for comment.

An MP from Aoun’s political party, Salim Aoun, had tweeted asking: “Where is Samir Sfeir?” with a hashtag calling for his “freedom”.

Local media said on Tuesday that the musician was believed to be detained in Saudi Arabia, where he has residence.

Sfeir faced a backlash among Saudis on social media earlier this year when he shared a photo of himself getting a COVID-19 shot in Saudi Arabia. The post angered some who accused him of benefiting from the kingdom’s services despite his past comments alluding to Saudi Arabia exporting terrorism, which the kingdom denies.

These were the details of the news Lebanese composer missing in Saudi Arabia – sources, local media for this day. We hope that we have succeeded by giving you the full details and information. To follow all our news, you can subscribe to the alerts system or to one of our different systems to provide you with all that is new.