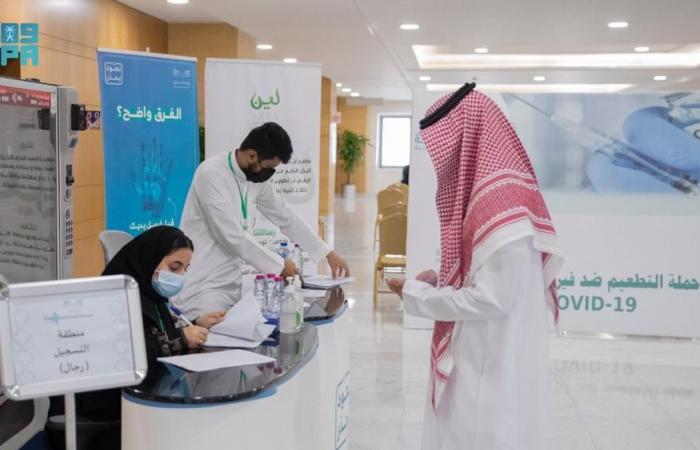 Jeddah - Yasmine El Tohamy - JEDDAH: A surge in beggars has been witnessed across Saudi Arabia, taking advantage of the holy month and the acts of charity obligatory upon Muslims.

The scene is not new to residents of the Kingdom. For years, beggars who have arrived illegally through various means such as smuggling, originally from areas such as Africa, Afghanistan and Yemen — and even local citizens — have roamed the streets asking for money.

Migrant smuggling, the irregular movement of people through international borders, is one of the world’s most lucrative criminal activities and has been an issue in the Kingdom for years. The situation dramatically worsened after the Houthis, the Iran-backed militia group, gained power in Yemen, and thousands of people have tried to escape into the Kingdom from the improvised nation.

On the rugged mountain terrain of the Saudi-Yemen border, criminals are smuggled into the Kingdom, more often than not finding their way into major cities and using various ploys to grab people’s attention and money.

The spirit of giving is prevalent during Ramadan, when Muslims undertake acts of kindness. Giving money is the simplest form of charity but many beggars have been found to be part of an organized gang, mobilizing children, infants and old men and women to do their work.

Illegal immigrants also poses a security challenge. Some illegal immigrants have been implicated in criminal activities such as smuggling weapons and narcotics, and have committed crimes such as theft, espionage or subversive acts that threaten national security. This is a global issue that many countries have been struggling with.

All-too familiar scenes — of disheveled-looking young men in torn dirty clothes, barefoot children standing under the scorching sun and walking on unbearably hot pavements, babies passed out in their prams with heavily covered women pushing them between cars or idly waiting at traffic stops without concern for the harm exhaust smoke can do to their health — seem to double during Ramadan.

Such sights may grab people’s attention, prompting them to give a few riyals intended to satisfy the beggars and encourage them to get off the streets — only to find them returned to the same spot the next day.

“These scenes are all too familiar,” one resident, Afaf Al-Ghamdi, said. “I pass by the same streets going to and from work, and everyday I see the same woman with different babies just walking between the cars. It’s heartbreaking to see, but we’re heeding the warnings and we need to stop encouraging them. Organized crime is real and it’s no excuse nowadays not to perform an act of charity safely.”

Though the act itself might seem harmless to some, Saudi Arabia’s Interior Ministry has warned citizens to be wary and recommends using the proper channels to give to charity, with many applications and platforms now available to do so.

As Saudi Arabia continues to make positive improvements toward its digital transformation goals by increasing the efficiency of e-services, the General Authority for Zakat and Tax’s (GAZT) application, “Zakaty,” had made giving easier and safer. In its fourth year, GAZT has made Zakaty available through a website and a call center. More than SR40 million ($10.6 million) was collected last Ramadan, which social security beneficiaries registered at the Ministry of Human Resources and Social Development benefited from.

Illegal immigrants also poses a security challenge. Some illegal immigrants have been implicated in criminal activities such as smuggling weapons and narcotics, and have committed crimes such as theft, espionage or subversive acts that threaten national security. This is a global issue that many countries have been struggling with.

The penalty for smugglers, or those involved in facilitating the illegal entry or movement of illegal migrants, will be a sentence of no less than 15 years in jail, a fine of up to SR1 million ($266,000) and confiscation of vehicles or property intended to transport or house them.

These were the details of the news Saudi Arabia announces 10 more COVID-19 deaths for this day. We hope that we have succeeded by giving you the full details and information. To follow all our news, you can subscribe to the alerts system or to one of our different systems to provide you with all that is new.