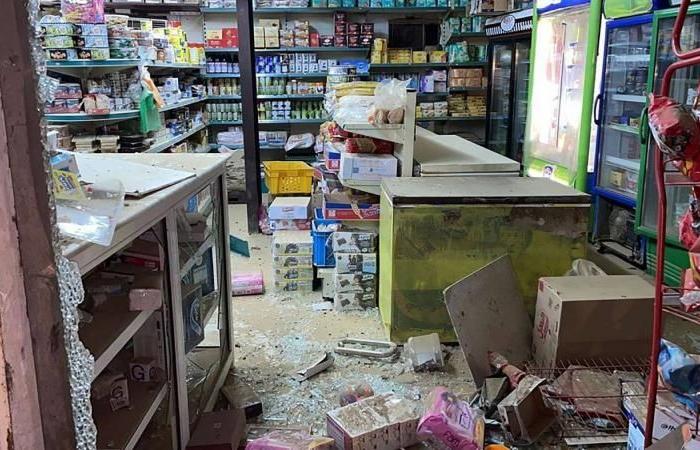 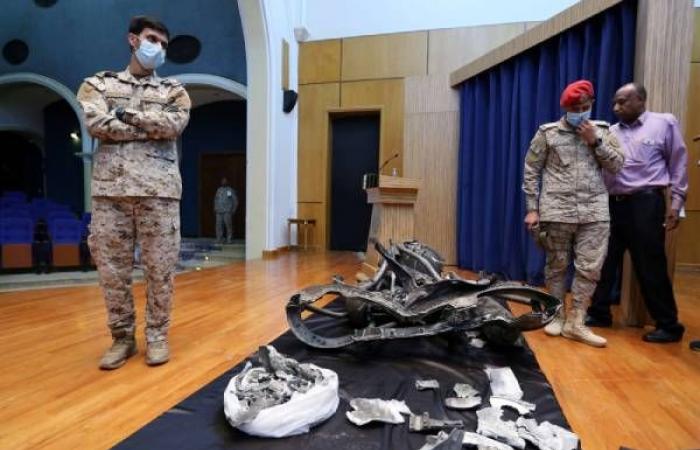 JEDDAH – A Saudi university near the country’s border with Yemen caught fire early Thursday after the kingdom’s air defences intercepted a barrage of ballistic missiles and bomb-laden drones.

The interception scattered debris on Jizan University’s campus, which caused a fire that has been contained, the Saudi-led coalition at war in Yemen said in a statement. It said no one was killed and there were no immediate reports of injuries.

Video on social media purportedly showed a Patriot missile flying low across Jizan to intercept a missile or drone, with it detonating over the city.

The barrage came just hours after Saudi Arabia warned Iran its recent decision to push its nuclear enrichment to its highest level ever risked raising tensions in the Mideast.

The Saudi statement blamed the Iran-backed Houthi militias for the attack, saying the five ballistic missiles and four bomb-laden drones specifically targeted civilian areas and had been launched from the militias’ stronghold of Saada in Yemen.

Houthi military spokesman Brigadier General Yehia Sarie tweeted Thursday that his group had launched 11 missiles and drones at Saudi Arabia, targeting the kingdom’s Patriot defence system, oil sites and other “critical” areas in Jizan. Sarie did not mention the university.

The conflict in Yemen was sparked by the Houthis takeover of the capital, Sana’a, in 2014, which forced the internationally-recognised government to flee the city. A Saudi-led coalition, which until recently was supported by the US, has been fighting the Houthis nearly ever since.

The UN humanitarian office says the war has caused an estimated 233,000 deaths, including 131,000 from indirect causes such as lack of food, health services and infrastructure. The conflict came on the heels of years of unrest and protests in Yemen against endemic corruption and government mismanagement.

Political deadlock and conflict in Yemen have created the world’s worst humanitarian crisis. Aid groups report more than 20 million people in the impoverished Arab state are experiencing food insecurity and half of them are at risk of famine.

Since the war began, the Houthis have launched over 550 bomb-laden drones and more than 350 ballistic missiles toward Saudi Arabia, the kingdom said in April.

On Wednesday, the US State Department issued a warning to Americans to reconsider travel to the kingdom over the missile and drone attacks, as well as the coronavirus pandemic.

“US citizens living and working near military bases and critical civilian infrastructure, particularly near the border with Yemen, are at heightened risk of missile, drone and rocket attacks,” the US State Department added.

These were the details of the news Coalition intercepts ballistic missiles as Houthis target Jazan for this day. We hope that we have succeeded by giving you the full details and information. To follow all our news, you can subscribe to the alerts system or to one of our different systems to provide you with all that is new.