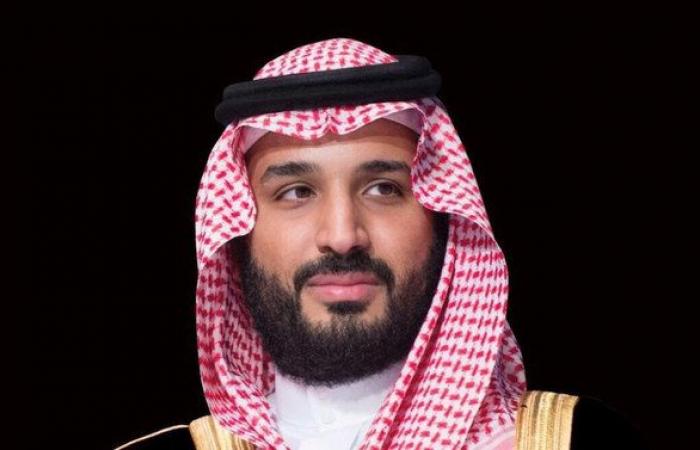 Prince Faisal, who also heads the board of trustees at the Al-Madinah Al-Munawarah Research and Studies Center, said that the Dr. Nizar Madani Award was an extension of what King Salman had started when he met Madani at the end of his service and presented him with the King Abdul Aziz Medal. The king said at the time that a person should be thanked and honored during his lifetime.

The prince also said that Madani was a son of Madinah and had served his government and the country’s monarchs since the days of the late King Faisal until the era of King Salman.

He added that Madani deserved to be honored and to have his name associated with an award of this kind and in a rare specialty for which a distinguished number of researchers were competing.

Dr. Fahd bin Mubarak Al-Wahabi, director of the Al-Madinah Al-Munawarah Research and Studies Center, said that the award was concerned with scientific studies on the civilizational history of Madinah and aimed to encourage and motivate researchers in this field.

He added that the governor had given his directives to name the award after Madani in appreciation of his efforts in serving his religion and his country, and to highlight Madinah’s pride in its creative people.

Madani gave a speech in which he thanked Prince Faisal for patronizing the award ceremony, saying: “There is nothing greater than belonging to a country that is the home of divine revelation, the qibla of Muslims, and the home of civilizations, a country that prides itself on its wise leadership and boasts (of) its honorable and proud people, who practice wisdom through silence and decency when they speak. Whoever threatens this country regrets it, and whoever fights it is defeated. It is the country of glory and the home of firmness and resolve — the Kingdom of Saudi Arabia.”

He added that the award should not be seen as a tribute to a particular person, but as an expression of the importance that the governor had attached to the history and civilization of the city, and his keenness to revive the Islamic heritage and preserve the historical identity represented in the historical sites and the heritage they carried.

“The governor’s initiative to establish this award reflects a new link in the chain of an interconnected and balanced system, which he has been keen to weave and follow in the past years in the service of Madinah and in implementation of the royal directives,” said Madani.

These were the details of the news Saudi crown prince to attend National Cultural Awards closing ceremony for this day. We hope that we have succeeded by giving you the full details and information. To follow all our news, you can subscribe to the alerts system or to one of our different systems to provide you with all that is new.