Arabic cooking channel launches app in KSA ahead of Ramadan 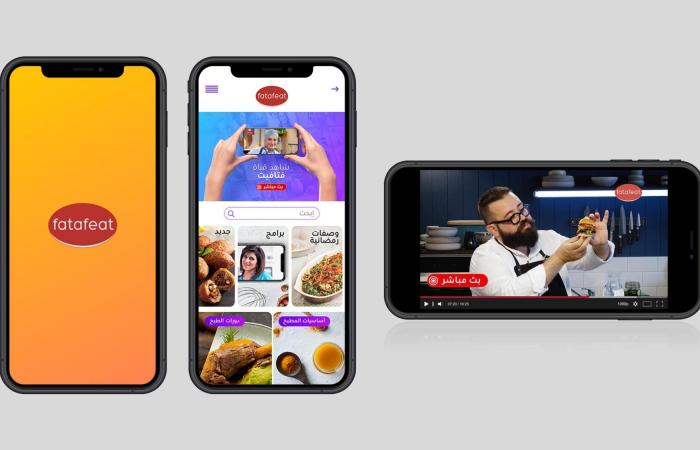 It will feature a live feed so users can watch programs at the same time as they air on television and will be the first time in the brand’s history that the channel has been made available in a mobile format.

“The launch of the app is a momentous occasion for our home-grown Fatafeat brand. For the people of the region, Fatafeat continues to delight viewers, now in more places, on more devices, and in more formats than ever before,” said Henry Windridge, senior director of marketing, digital, and creative at Discovery Inc.

The app, which is now available throughout GCC countries, Jordan, and Egypt hosts content tailored for mobile phones including 20 cooking courses by regional chefs, recipes, kitchen skills videos, and some of Fatafeat’s programs. The classics section also features more than 500 episodes of content.

As the month of Ramadan approaches, three new cooking shows will premiere on the app, including the third season of “Matbakh Manal Alalem” with celebrity chef Manal Alalem, the second season of “Doug Min Yaddi” with chef Assia Othman, and “Ibn El Bahhar” with cook Marwan Sardouk.

Ramadan-tailored content will also be added to the app’s premium subscription including five “hands and pans” and how-to videos uploaded each week, in addition to two new 10-lesson cooking courses hosted by Fatafeat’s chef Souha Abdallah, and Othman.

A daily meal plan feature will also be added in the form of a calendar aiming to provide inspiration throughout the month of fasting.

Fatafeat is offering a one-month free trial after which subscribers can sign up for SR14.99 ($4) per month or SR99.99 annually. The app can be downloaded on all iOS and Android devices.

These were the details of the news Arabic cooking channel launches app in KSA ahead of Ramadan for this day. We hope that we have succeeded by giving you the full details and information. To follow all our news, you can subscribe to the alerts system or to one of our different systems to provide you with all that is new.