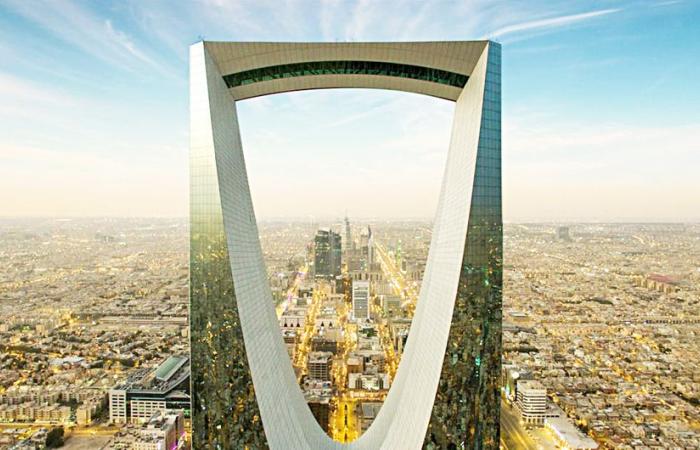 Thank you for reading the news about ThePlace: Sky Bridge, Kingdom Tower in the Saudi capital Riyadh and now with the details

The militia continues to target civilians and residential areas, the coalition said.

The attacks come a day after the Houthis targeted a vital oil terminal in Jazan which resulted in a fire.

The Saudi Ministry of Energy said “these acts of sabotage target the security of energy supplies.”

A government spokesman later condemned the attack that targeted the stability of global energy supplies.

The UK’s Minister for Middle East and North Africa James Cleverly condemned the “appalling attacks” carried out by the Houthis against Saudi Arabia on Friday, and urged “all parties to put Yemeni people first” on the sixth anniversary of the Yemen conflict.

British Foreign Secretary Dominic Raab also condemned the attacks and said they “threaten the path to peace.” He said “All parties must urgently engage with the UN peace process.”

The UAE strongly condemned the Houthis for targeting civilians and residential areas in a systematic and deliberate manner by launching a ballistic missile toward Najran.

The country's Ministry of Foreign Affairs and International Cooperation confirmed that the continuation of these terrorist attacks by the Houthi militia reflects its blatant defiance of the international community and its disregard for all international laws.

Yemen’s government said the escalation in terrorist attacks carried out by the Houthi militia on residential areas and civilians in the Kingdom days after the Saudi initiative was announced confirms the militia’s true position on peace and dependence on Iranian agenda.

The country’s Minister of Information Muammar Al-Eryani said the terrorist attacks against civilian areas and vital installations in the Kingdom represent a serious threat to civilian lives, energy supplies, and the global economy.

The US joined the international community in strongly condemning the attacks against Saudi Arabia that struck an oil facility in Jazan.

“The actions by the Houthis are a clear provocation meant to perpetuate the conflict. This is the latest in a series of Houthi attempts to disrupt global energy supplies and threatens civilian populations,” the state department’s spokesperson said in a statement.

“The Houthis’ actions are prolonging the suffering of the Yemeni people and jeopardizing peace efforts at a critical moment when the international community is increasingly united behind a ceasefire and a resolution of the conflict,” Ned Price said.

He called on all parties to seriously commit to and strictly uphold a ceasefire and engage in negotiations under UN auspices.

“The Special Envoy for Yemen, Martin Griffiths, is on a visit to Oman and during his visit, Mr. Griffiths will continue pursuing his mediation efforts with the goal of securing a nationwide ceasefire, opening Sana’a airport, allowing fuel and other commodities into Yemen through Hudaydah ports and resuming the political process,” Antonio Guterres spokesman Farhan Haq said.

They discussed the urgent need to agree on opening Sana'a airport, easing restrictions on Hudaydah ports, entering a nationwide ceasefire and resuming the political dialogue under the UN framework,” he added.

These were the details of the news ThePlace: Sky Bridge, Kingdom Tower in the Saudi capital Riyadh for this day. We hope that we have succeeded by giving you the full details and information. To follow all our news, you can subscribe to the alerts system or to one of our different systems to provide you with all that is new.