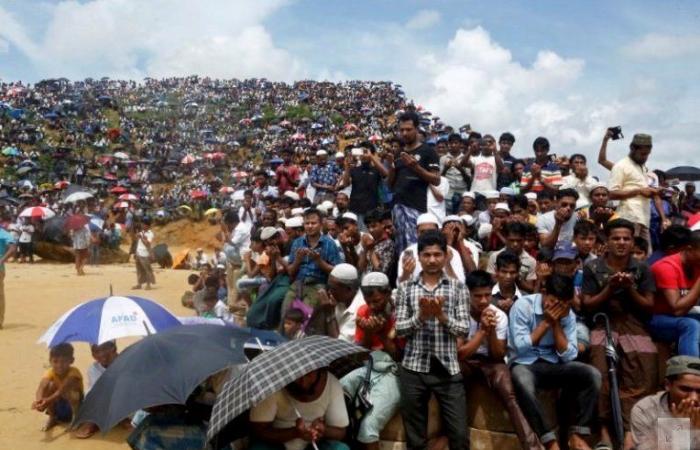 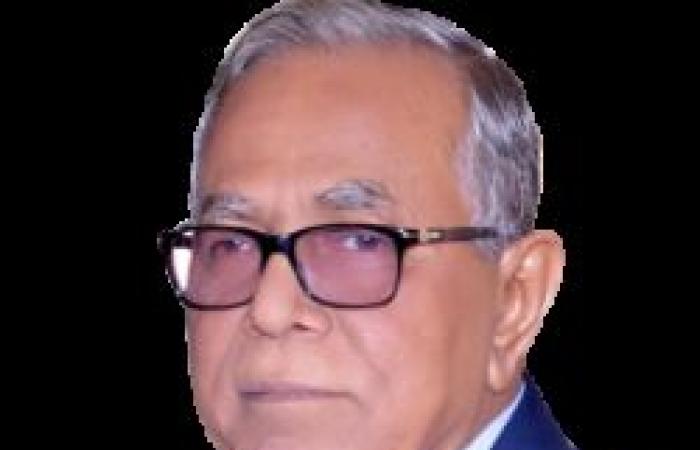 Jeddah - Yasmine El Tohamy - March 26 is the Independence Day of Bangladesh. This year we are celebrating the golden jubilee of our Independence. On this occasion, I extend my heartfelt greetings to my fellow countrymen living at home and abroad.

On this historic day, I recall with profound respect Sheikh Mujibur Rahman, the father of the nation, who proclaimed independence on March 26, 1971.

Under his able leadership, we achieved our independence through a nine-month armed struggle.

Today, I pay my deep tributes to the martyrs and valiant sons of the soil, who made the supreme sacrifices in the war of liberation.

Bangabandhu, which means “Friend of Bengal,” and was a popular title of Sheikh Rahman, always cherished a dream of building a happy and prosperous country along with attaining political emancipation. The present government has been rendering untiring efforts in materializing that dream of Bangabandhu.

Last month, the UN Committee for Development Policy recommended Bangladesh’s graduation from Least Developed Country status. For the second time, the country met all three of the eligibility criteria for graduation: Income per capita, human assets, and economic and environmental vulnerability. With the continuation of the development process, Bangladesh will turn into a developed and prosperous country in the world by 2041.

In pursuing our diplomatic objectives, the government has been consistent in upholding the principle of “Friendship to all, malice towards none” as enunciated by the father of the nation. Our achievement in the international arena, including the establishment of world peace, is also commendable.

Bangladesh has set a unique example of humanity in the world by sheltering millions of Rohingya people who have been forced out of Myanmar. I call upon the UN and the international community, including Myanmar, to take early and effective measures for a permanent solution to this problem.

In order to achieve the desired goal of independence, we must ensure people-oriented and sustainable development, good governance, social justice, transparency and accountability. Forbearance, human rights and rule of law have to be consolidated for institutionalizing democracy.

Bangabandhu is the source of eternal inspiration for the Bengali nation. The government has extended the period of “Mujibbarsho” until Dec. 16 to celebrate the birth centenary of the father of the nation at home and abroad.

On the eve of Mujibbarsho and the golden jubilee of our independence, with the joint efforts of all, may our beloved motherland become a developed country free from hunger and poverty. This is my expectation on our Independence and National Day.

These were the details of the news Bangladesh sets example by sheltering millions of Rohingya people for this day. We hope that we have succeeded by giving you the full details and information. To follow all our news, you can subscribe to the alerts system or to one of our different systems to provide you with all that is new.