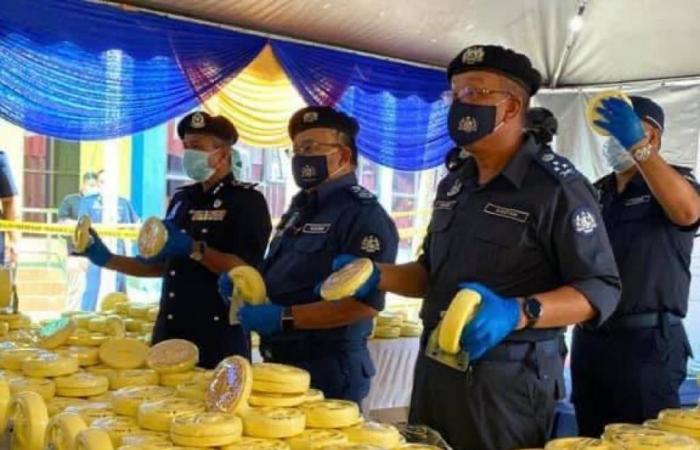 Jeddah - Yasmine El Tohamy - Saudi Arabia and India held a “datalogue” on Wednesday to boost collaboration between the two countries in the information technology (IT) sector.

The event was organized virtually by the Embassy of India in Riyadh and the consulate in Jeddah and in collaboration with the National Association of Software and Service Companies (NASSCOM) and Saudi Indian Business Network.

The meeting was a follow-up on previous gatherings with officials from the Saudi and Indian governments, speaking on collaboration in the IT sector.

NASSCOM is an Indian nongovernmental trade association and advocacy group focused mainly on IT and the business process outsourcing industry.

“Saudi Arabia is a major player in the IT sector in the Middle East and North Africa region recording immense growth in recent years,” Indian Ambassador Dr. Ausaf Sayeed said, adding: “The Kingdom is working on giga-projects such as NEOM and the Red Sea project, where Information and Communication Technologies (ICT) have a big role to play. Saudi Arabia is going to be the digital capital in the region.”

He added that ICT is integral to ongoing projects of super cities and advanced industrial activities. “Artificial intelligence robotics, ICT, these are things that the Kingdom is banking on.”

The envoy said that Saudi Vision 2030 aims to diversify the economy and transform the Kingdom into a globally competitive ICT hub, with newer technologies and an empowered information society. “India as an IT hub is looking forward to collaborating in the sector and working together.”

“The Saudi Vision 2030 aims to diversify the economy and society by expanding digital footprint and smart industries. With India being an IT hub, we can work together with more collaboration between Indian and Saudi IT stakeholders,” he added.

Anup Wadhawan, commerce secretary to the government of India, discussed regulatory challenges, saying that there is a need to create awareness among stakeholders in India about IT requirements in the Kingdom.

He said that Indians in the IT sector must know their counterparts for better collaboration.

“The Saudi government is working alongside the private sector to modernize the ICT infrastructure, enhancing the regulatory framework to enable new innovative investments, and building the most suitable ecosystem to support entrepreneurs and digital talents,” he said.

Wadhawan noted that Saudi Arabia is the fourth-largest trading partner after the US, China, and Japan.

“Our ties are huge and further expanding our partnership, especially in the IT sector, will be (an) important step to bolster bilateral cooperation,” said Wadhawan.

The meeting also hosted a panel for IT companies from India to discuss the technologies and solutions they offer and their footprint in Saudi Arabia.

The event also celebrated 75 years of diplomatic relations between India and Saudi Arabia.

These were the details of the news Saudi-aided drugs bust in Malaysia leads to biggest haul captured for this day. We hope that we have succeeded by giving you the full details and information. To follow all our news, you can subscribe to the alerts system or to one of our different systems to provide you with all that is new.