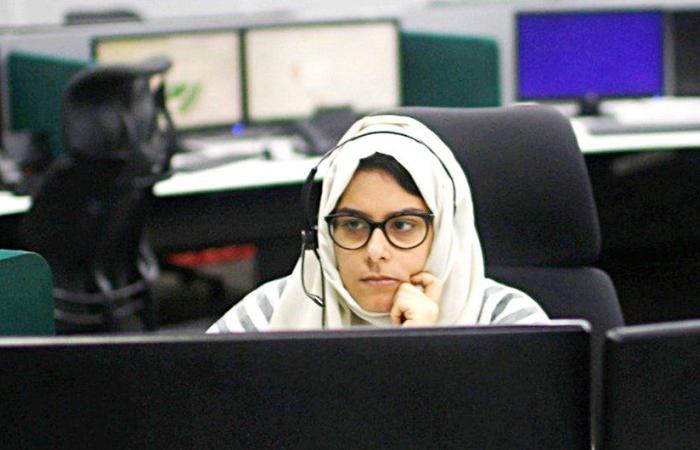 Jeddah - Yasmine El Tohamy - RIYADH: A number of major development projects, including Amaala, the ultra-luxury destination on Saudi Arabia’s northwest coast, were discussed on the second day of the Future Projects Forum.

As part of the three-day online event hosted by the Saudi Contractors Authority, 37 private and governmental bodies will reveal projects worth more than SR600 billion ($160 billion).

David Watkins is the chief project delivery officer at Amaala and showcased the mega project at the forum on Tuesday.

“Amaala is one of the Kingdom's amazing giga projects and the unique expression of the Saudi Vision 2030 centered around transforming the economy with tourism and entertainment taking prominence,” Watkins said.

“Like Vision 2030 itself, Amaala is awaking the world to imagination.”

Watkins said Amaala’s name is derived from the Arabic word for “hope” and the Sanskrit word for “purity.” Amaala’s new international airport is under construction and will be a gateway to the west coast of Saudi Arabia directly linking Europe with a single stop to anywhere in the world.

The airport is due for completion in 2023 and is expected to cater for 1 million travelers per year.

Amaala comprises a 100-kilometer coastline and is set inside the Prince Mohammed bin Salman Natural Reserve. It is nestled between the Red Sea Project and NEOM, a Saudi $500 billion megacity development project on the Kingdom’s northwest coast.

“Amaala is helping to play its part in driving local employment and expanding the tourism sector in the west coast,” Watkins said. “Amaala, will be the anchor destination for ultra luxury tourism and the key driver for diversifying the economy.”

Watkins said construction will start soon on one of the two villages that will provide more than 40,000 accommodation units for the anticipated workforce.

In another presentation, Muttlaq A. Elfaleh, director of designs and studies at the Saudi Authority for Industrial Cities and Technology Zones (MODON) in Riyadh, said his estimated budget in the coming years will reach $160 million, which will be distributed among ready-made factories, administrative buildings, residential buildings and incubators.

“The ready-made factories are one of MODON’s distinguished products as they help investors initiate their industrial projects,” Elfaleh said.

Elfaleh said that through the National Industrial Development and Logistics Program, MODON aspires to transform Saudi Arabia into a pioneering industrial power and a global center for logistics services. He said MODON is focused on providing job opportunities for Saudis and improving trade balances in the Kingdom.

In other announcements at the forum, the Riyadh Municipality said 1,509 executive projects are underway with 274 contraction projects set to serve more than 8 million residents of the city.

The Jeddah Municipality announced the construction and development of three main roadways in the city, which will cost $533 million.

The forum, held in partnership with Saudi Aramco and SABIC, will showcase about 1,000 projects planned in the Kingdom over the next three years. The forum concludes on Wednesday.

These were the details of the news Saudi women lead the charge in growing SME sector for this day. We hope that we have succeeded by giving you the full details and information. To follow all our news, you can subscribe to the alerts system or to one of our different systems to provide you with all that is new.