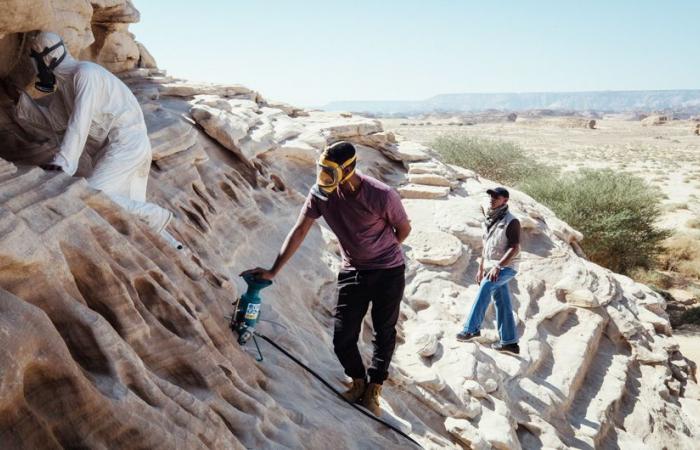 
The new initiative to end the six year war also drew support from the international community.
During a phone call on Monday, US Secretary of State Antony Blinken told Prince Faisal that Washington supported efforts to end the conflict in Yemen, “starting with the need for all parties to commit to a cease-fire and facilitate the delivery of humanitarian aid.”
Blinken said Washington is committed to supporting Saudi Arabia’s defense and “strongly condemned recent attacks against the Kingdom’s territory from Iranian-aligned groups in the region.”
UK Foreign Secretary Dominic Raab welcomed the announcement and called for a nationwide cease-fire and action to ease humanitarian access restriction.


Kuwait said it welcomed and supported the initiative and called on the Yemeni parties to “fully adhere to it in order to launch consultations between the parties to reach the desired political solution.”
Bahrain’s foreign ministry commended the Kingdom’s “honorable positions in support of Yemen, its constant endeavor to restore security and stability, and the aid and humanitarian assistance it has provided.”
Egypt said the initiative works to prioritize the interests of the Yemeni people and to create an atmosphere to resume the political process.
The foreign ministry called on all Yemeni parties to respond to the initiative in order to stop the bloodshed and support efforts to bring peace to Yemen.
Jordan’s Foreign Minister Ayman Safadi said the plan was an integrated proposal in line with international resolutions that reflected Saudi Arabia’s concern for the security and stability of Yemen and the region.
Safadi met the UN’s Griffiths on Monday to discuss efforts to reach a political agreement to end the war.
China’s embassy in Yemen said it appreciates the Kingdom’s tireless efforts to resolve the conflict.
“We hope that all parties will make joint efforts and move in the same direction in order to reach a comprehensive political solution under the auspices of the UN,” the embassy said in a tweet.

These were the details of the news Documentary unveils unknown aspects of Saudi Arabia's AlUla for this day. We hope that we have succeeded by giving you the full details and information. To follow all our news, you can subscribe to the alerts system or to one of our different systems to provide you with all that is new.