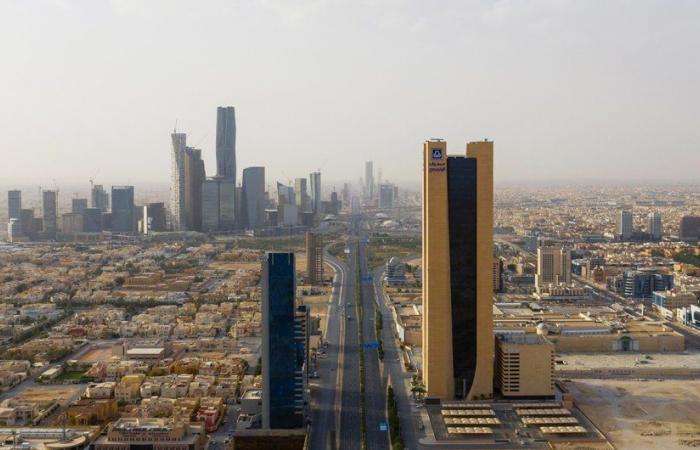 Jeddah - Yasmine El Tohamy - LONDON: A judge in Canada has denied a request to lift an asset freezing order by a former Saudi spymaster residing in Toronto.

In a ruling announced on Thursday, Ontario Superior Court Justice Cory Gilmore rejected Saad Al-Jabri’s request to lift the freeze order on hundreds of millions of dollars in assets and rebutted claims that a Canadian lawsuit alleging he is corrupt is part of a “persecution campaign” against him, CBC reported.

Gilmore also rejected evidence given by a former CIA counterterrorism expert contained within the request, while also questioning why Al-Jabri refused to answer questions surrounding allegations that he funneled security funds to himself, family members and associates.

The lawsuit alleges that Al-Jabri conspired with at least 21 other people to misappropriate $4.3 billion in funds from Saudi companies intended to support the Kingdom’s counterterrorism activities.

Gilmore ruled that the Saudi companies had grounds to sue Al-Jabri because he had not adequately explained the alleged fraudulent activity, which has been laid out in a 150-page forensic report prepared for the plaintiffs by accounting firm Deloitte.

She said Al-Jabri had “merely glossed over” hundreds of millions of dollars linked to him, members of his family and some of his associates.

She referenced the fact that Al-Jabri had not sworn an affidavit on the origins of the assets, which include bank accounts in Europe, Malta and the US, as well as a $13 million mansion in Toronto.

“Without an affidavit, the plaintiffs were left without a means to fully explore the issues (of fraud) raised by his counsel,” Gilmore said.

In a hearing in January attended by Canadian lawyers representing the Saudi companies, Gilmore granted a worldwide freezing order on Al-Jabri’s assets based on evidence contained in the report from Deloitte, as well as a voluminous affidavit from the CEO of the holding company for the Saudi companies.

However, during a hearing in February, Al-Jabri’s lawyers sought to have the freezing order, known as a Mareva injunction, lifted.

These were the details of the news Expat workers rejoice as Saudi Arabia’s labor reforms usher in new era for this day. We hope that we have succeeded by giving you the full details and information. To follow all our news, you can subscribe to the alerts system or to one of our different systems to provide you with all that is new.