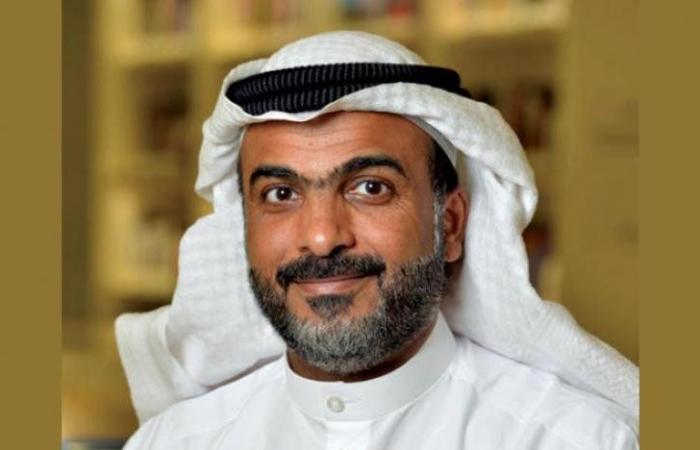 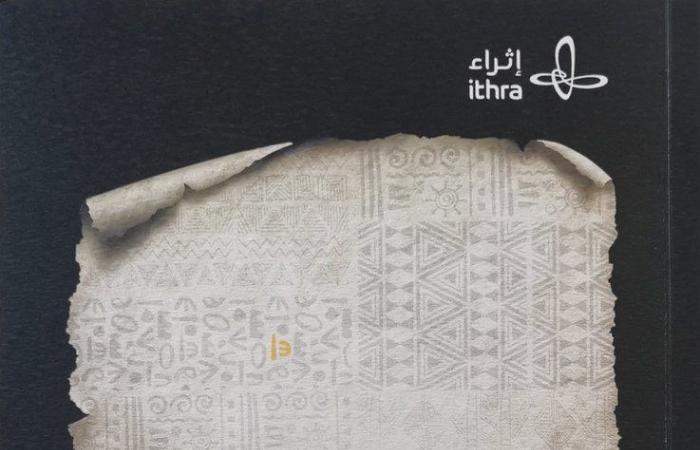 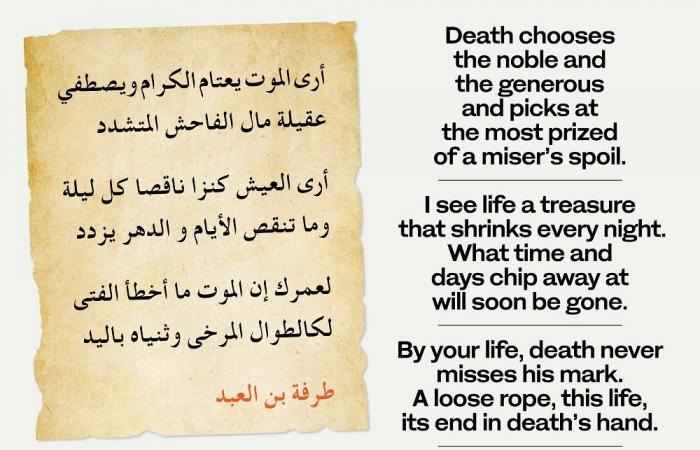 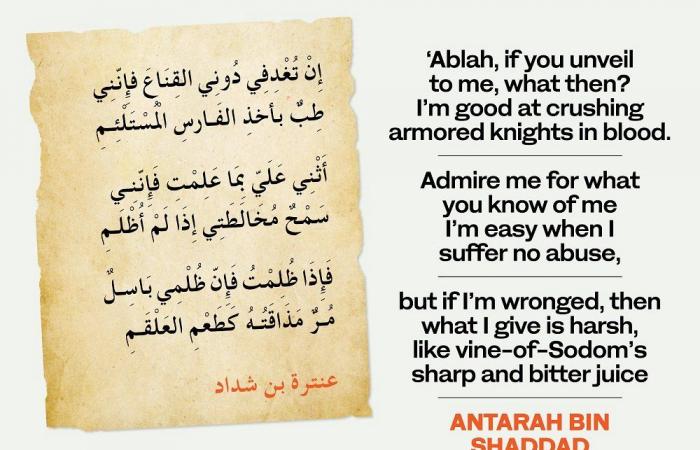 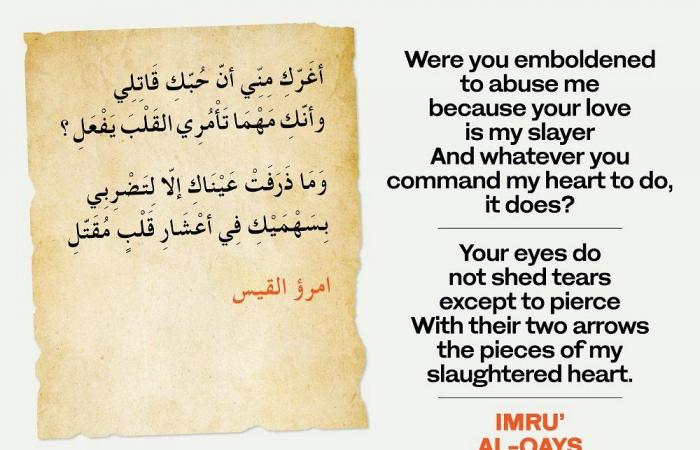 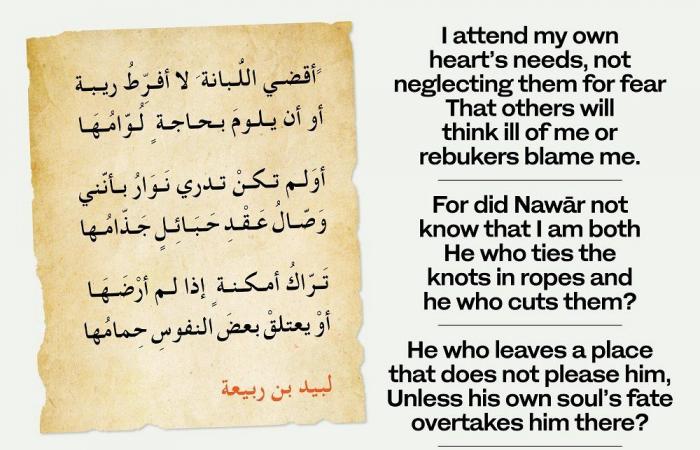 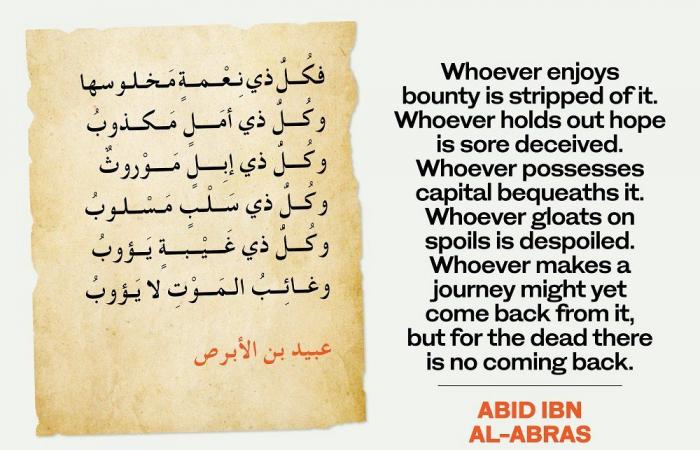 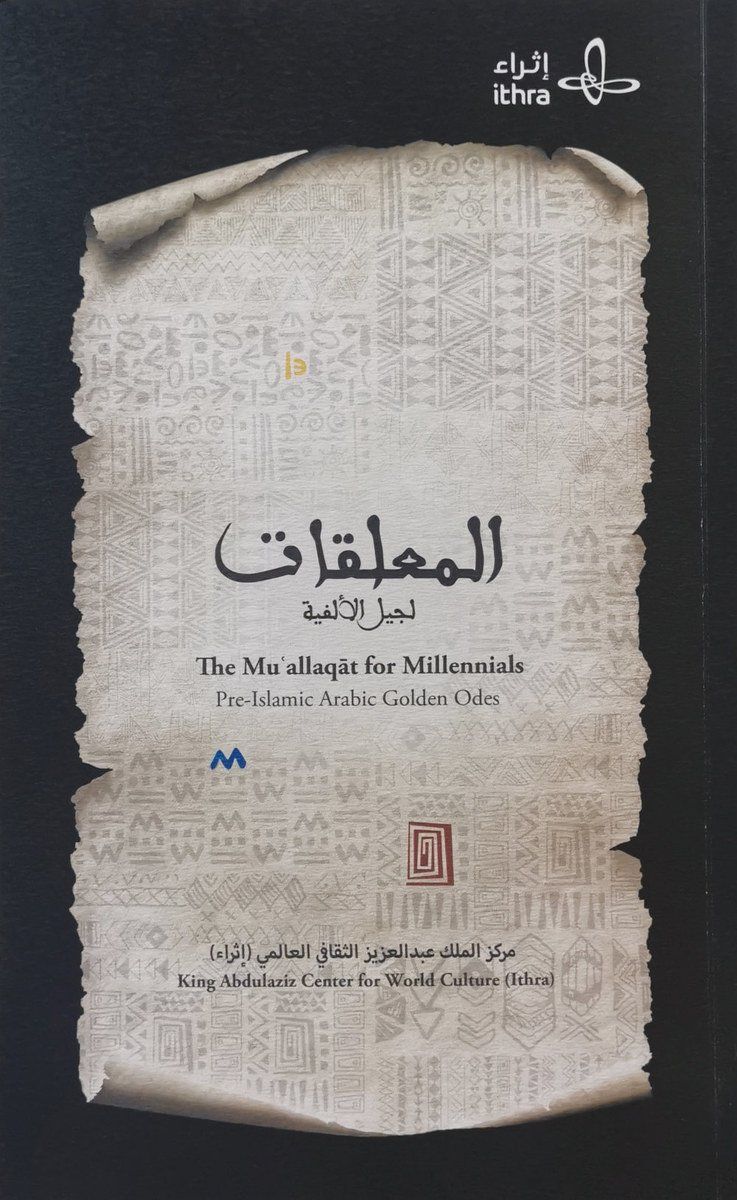 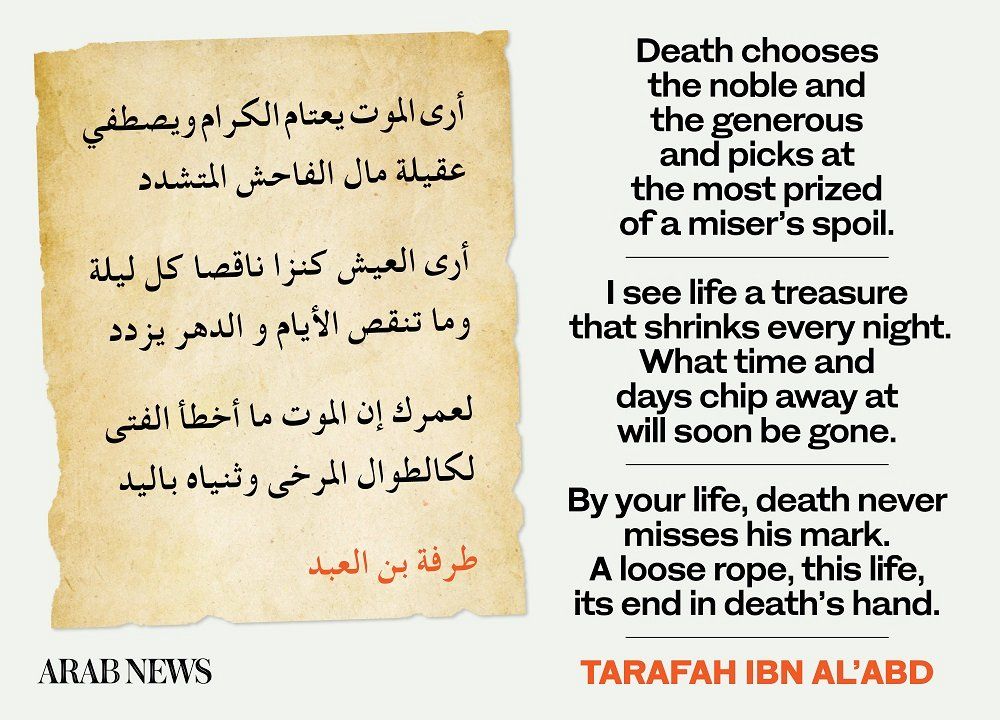 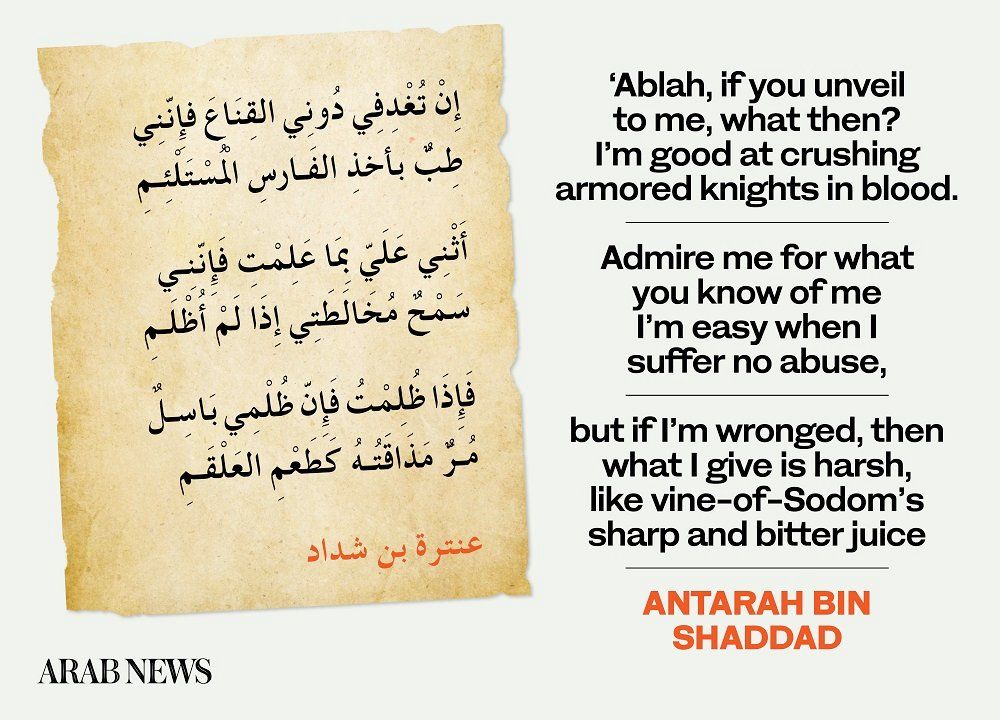 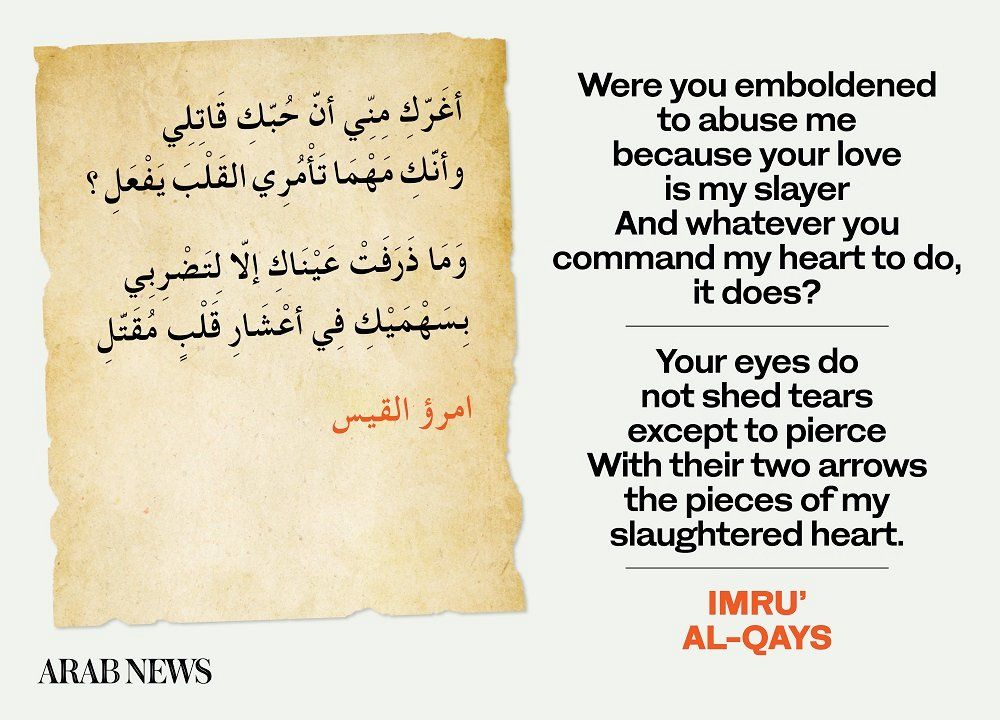 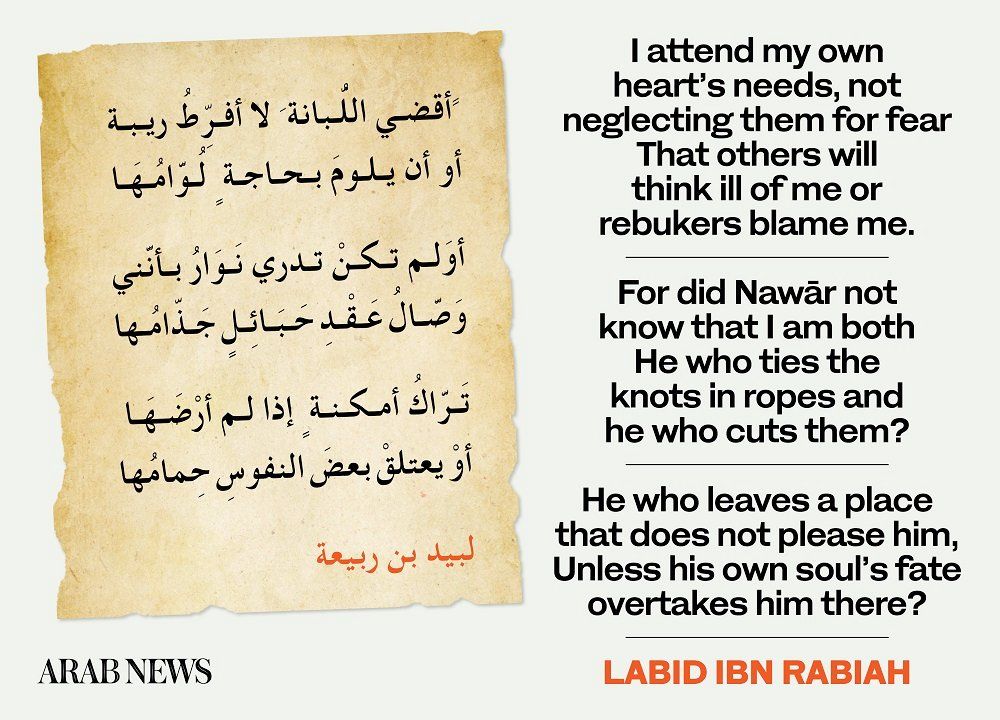 These were the details of the news Saudi Arabia announces 5 more COVID-19 deaths for this day. We hope that we have succeeded by giving you the full details and information. To follow all our news, you can subscribe to the alerts system or to one of our different systems to provide you with all that is new.