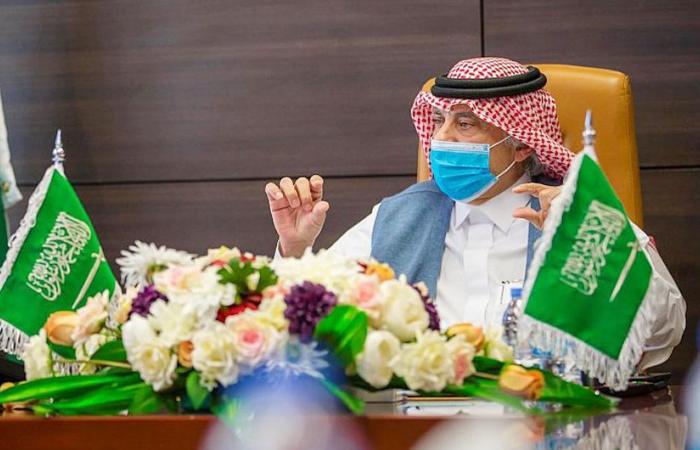 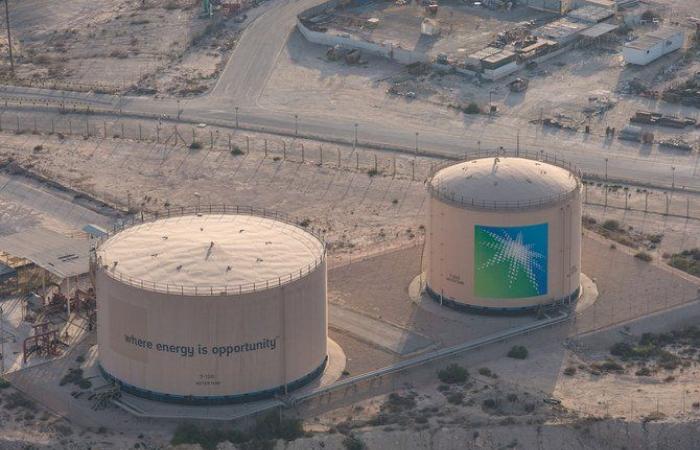 Jeddah - Yasmine El Tohamy - JEDDAH: The US led global condemnation on Monday of attempted air strikes on Saudi Arabia, amid growing speculation by analysts about the launch point for the attacks.

The Biden administration is alarmed by escalating attacks on the Kingdom, which faced “genuine security threats” from Iran-backed Houthi militias in Yemen and elsewhere in the region, White House spokeswoman Jen Psaki said.
“We of course continue to work in close cooperation with the Saudis, given the threat,” Psaki said.

“The heinous assaults on civilians and vital infrastructure demonstrate lack of respect for human life and disregard for peace efforts,” the US Embassy in the Kingdom said. “The US stands by Saudi Arabia and its people. Our commitment to defend the Kingdom and its security is firm.”

The attacks were also condemned by the Gulf Cooperation Council, the Arab Parliament and the Organization of Islamic Cooperation, and spokesmen for governments in Bahrain, Egypt, Djibouti, Qatar, Kuwait and Egypt.

The Saudi-led coalition in Yemen on Monday intercepted and destroyed a ballistic missile and an armed drone fired by Houthi militias toward the south of the Kingdom.

The Houthis also claimed they launched Sunday’s attacks on the Eastern Region. However, the targets are 1,300km from northern Yemen, beyond the range of any ballistic missiles the Houthis are known to possess, and the attempted drone strike approached from the sea, which suggests that it was not launched from Yemen.

The Saudi political analyst Hamdan Al-Shehri said the attack could have come from Iran-backed paramilitary groups in Iraq. “This would relieve pressure on the Houthis after recent military blows from the Saudi-led coalition,” he told Arab News. “There were previous attacks that were clearly from Iraq.

“Saudi Arabia had meetings with the interior ministry and others in Iraq, and reached an agreement that their territory would not be used for attacks. But of course, Iraq is open to Iran.”

The Tehran regime had the ability to launch strikes from various locations, security analyst Dr. Theodore Karasik told Arab News. “These asymmetric tactics coordinate with other Iranian activities, such as the Korean ship that was basically hijacked for cash. Missiles and drones continue to be a major problem and not having these issues in negotiations is most likely an error,” said Karasik, senior adviser to Gulf State Analytics in Washington DC.

Sunday’s attacks on the Kingdom’s energy infrastructure also affected global oil prices. Brent crude, the global benchmark, surged to $71.38 a barrel on Monday, its highest since January 2020. It fell back later to just under $69, still its highest level in more than a year.

Kuwaiti energy expert Hajjaj Bou Khaddour said threatening Saudi Arabia’s energy industry was a deliberate Iranian attempt to disrupt the world’s oil supplies. “The Iranian regime’s strategy is to elevate oil prices by carrying out terrorist attacks through its proxies, to overcome their own economic crisis,” he told Arab News.“The world should strongly condemn the attack on Saudi oil facilities and infrastructure for the sake of global economy stability.”

Joseph McMonigle, secretary general of the International Energy Forum, the world’s largest international organization of energy ministers, said: “Any attack on such facilities anywhere in the world is an attack on energy consumers everywhere.”

These were the details of the news Saudi Arabia launches women’s accountancy program for this day. We hope that we have succeeded by giving you the full details and information. To follow all our news, you can subscribe to the alerts system or to one of our different systems to provide you with all that is new.