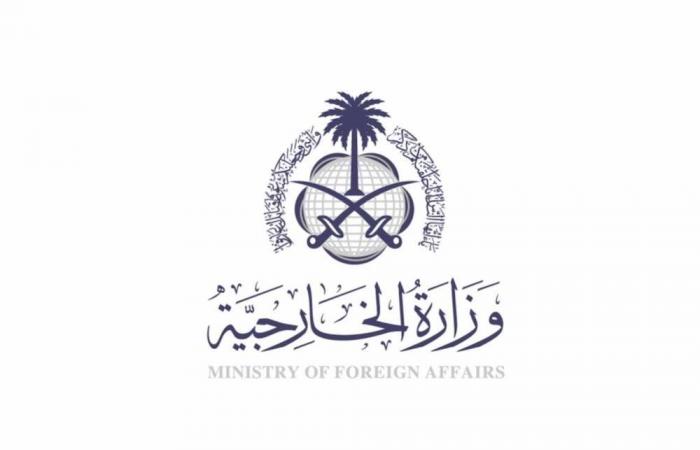 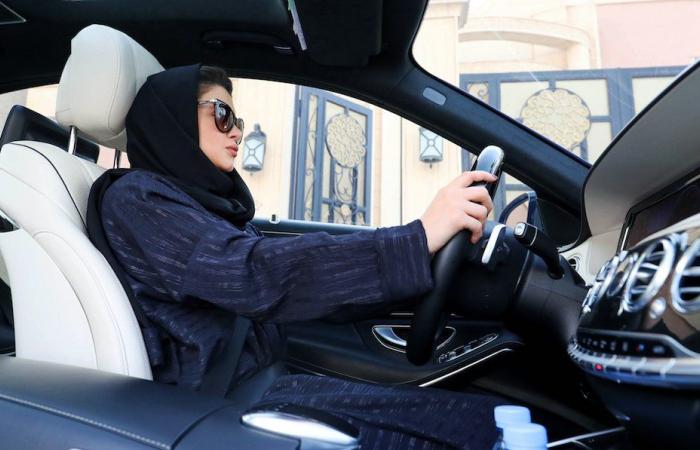 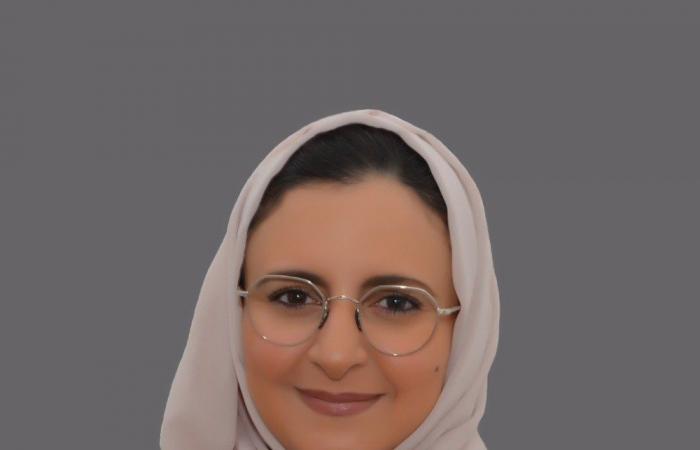 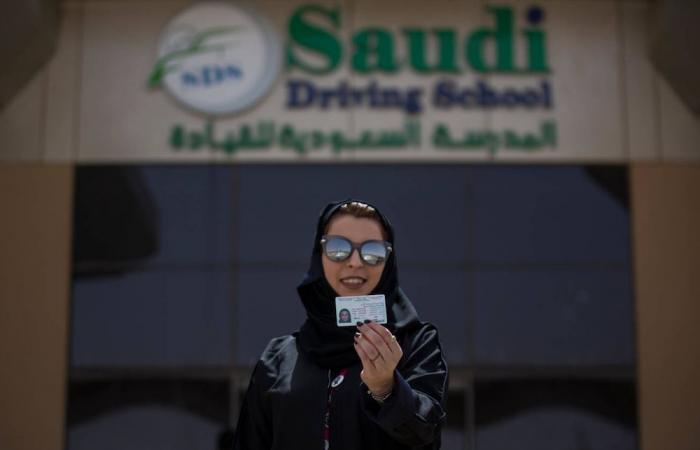 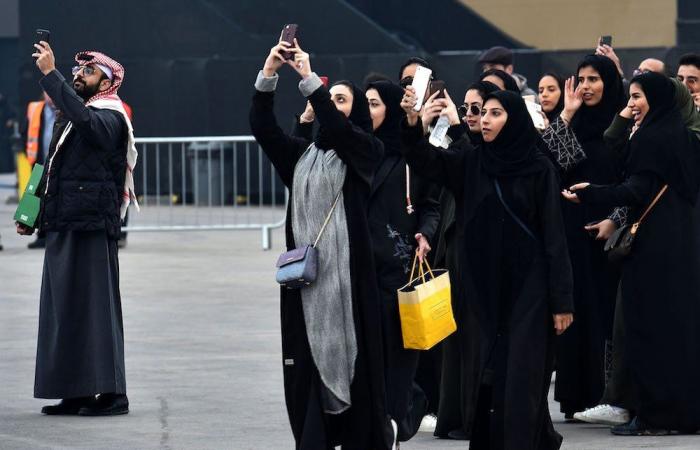 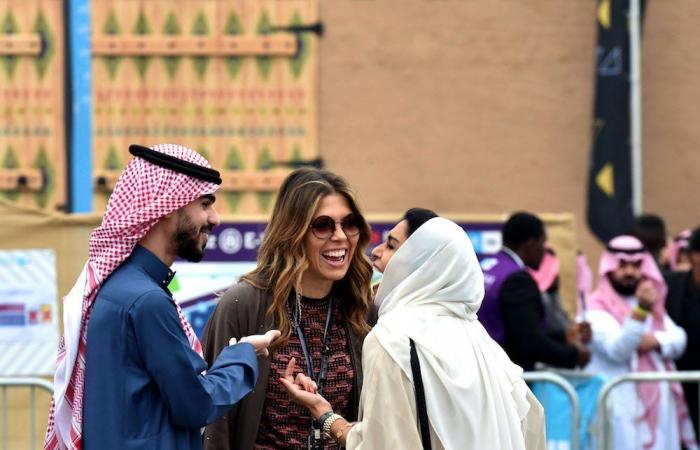 Furthermore, it is Saudi nationals themselves who are taking the reins in the Kingdom’s big industries and institutions — in place of the many foreign experts previously relied upon to play these high-powered roles.

As a Saudi citizen and the first woman to be appointed as country director for Saudi Arabia for the international services company Serco, Makkah-born Mona Althagafi embodies this transformative national agenda.

“Saudi Arabia has changed,” Althagafi told Arab News. “In just a few years, the Kingdom has made very significant progress at so many levels, from social and economic to cultural, and what used to be taboo is now the new norm in the Saudi way of life.”

As country director, Althagafi has taken over responsibility for the operational delivery of Serco Middle East’s core offering of data, asset and workforce management and is driving new business growth in 2021 for both Serco Saudi Services and Serco Saudi Arabia.

The British outsourcing firm employs more than 4,500 people in the Middle East across four countries, including Saudi Arabia, the UAE, Qatar and Iraq, covering transport, healthcare, citizen services, defense, justice and immigration. Women are estimated to constitute 40 percent of Serco’s employees in the Middle East.

Althagafi is also playing an important role in establishing and growing the citizen services business in the Kingdom, to support Vision 2030 with a commitment to service excellence and customer experience, strengthened through the company’s ExperienceLab division.

With more than 20 years’ experience, Althagafi previously served at the Ministry of Communications and Information Technology in Riyadh, where she led the planning of the Smart Government Strategy, as well as the planning and execution of the e-government program strategy in line with Vision 2030.

“Mona is a passionate Saudi national and government services expert who we are delighted to have at Serco to lead our Saudi operations,” said Phil Malem, CEO of Serco Middle East, shortly after Althagafi was appointed in November.

“She has a wealth of local knowledge and experience supporting key businesses, ministries and governments, and combined with our international expertise, she will continue her excellent track record with Serco.”

The Saudi government is working directly with companies like Serco to hire more local staff and promote equal opportunities.

“Investing in the leaders of tomorrow will be a big priority, with nationalization continuing to be a priority across UAE and KSA,” Malem said in a company statement last month.

“What will be important in our role as leaders in the private sector, is how we can support this, by creating a localized workforce, but with international expertise.

“By investing in training and development that has an international flavor and focus, we are not only enhancing the skill-sets of our workforce, but we are also helping to create global citizens that have the future skills we need from the leaders of tomorrow.”

Women, Business and the Law 2021 report of World Bank Group

* 80 - Saudi Arabia’s score on 1-100 scale in progress in women’s economic inclusion and empowerment.

* 5 - Areas in which Saudi Arabia scored particularly well as per the report. 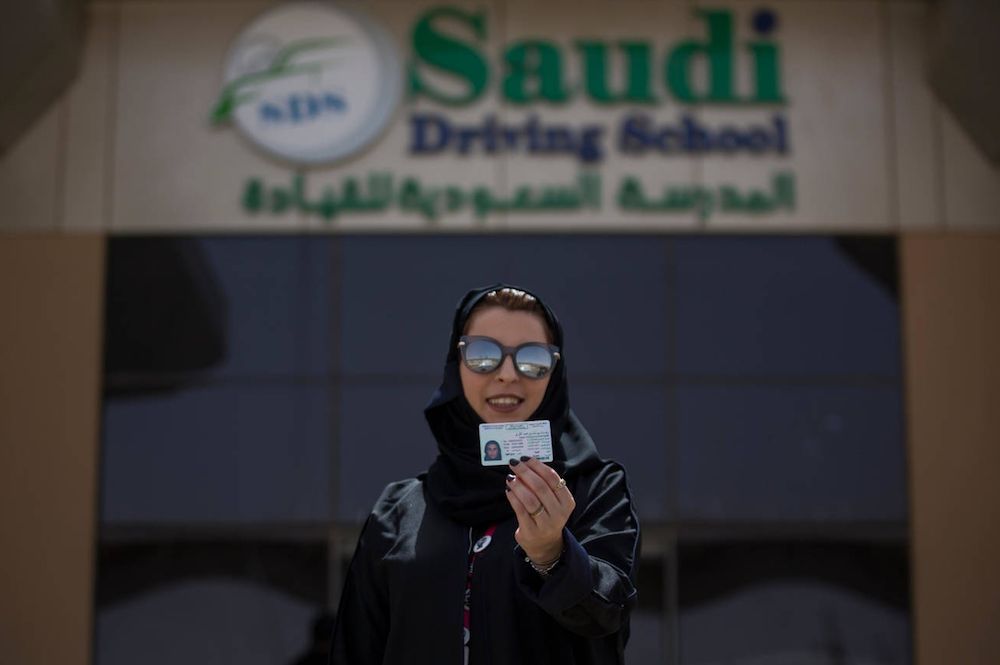 Althagafi says she is thrilled to be playing a part in this transformation.

“I’m excited to contribute to this important work and lead some of the best local talent and teams in the region, to help shape the transformation of different sectors,” she said.

“I’m also looking forward to driving new business growth and supporting the delivery of essential services in Saudi Arabia in 2021, which will make a positive difference to the region.

“I am also proud to be part of an organization that works to transform operations while focusing on Saudization of those operations through the many nationalization programs.”

Although she is Saudi by birth, Althagafi spent most of her childhood in the US state of Michigan. But, after graduating from the University of the Pacific in California, she decided to move back to Saudi Arabia, where she spent a year working in the management team of a private hospital in Jeddah.

“At the time, in the 1990s, there were not many opportunities for women to work,” she said. “From there, I pivoted into managing roles in the private sector, semi-government and government institutions and, later on, in some NGOs as well.”

Althagafi always hoped she would return to the Kingdom someday, both for her own personal development and to contribute something meaningful to her country of birth. That contribution came in the form of citizen services.

“Throughout my career, the projects and programs I worked on were mostly around citizen services, whether it be through employment programs, designing and launching government products or supporting NGOs,” she said.

Her most recent work with the Saudi government focused on digitization, another Vision 2030 priority, and the expansion of e-government.

“The challenge with e-government strategy is getting the entire government on board, and this will be done through a governance model across our government, and will be implemented hopefully soon by the e-government program,” she said.

Althagafi believes her work is already making a significant impact on how the Saudi population digitally engages with state and private institutions.

“This will not only enhance their lives but enhance the lives of generations to come,” she said. “I wanted to be a part of that journey in terms of improving the lives of citizens, whether it’s the government or even in the private sector.”

One area she has given particular attention is the design and launch of a digital platform for working mothers. She also worked on platforms designed to help women find work during the period before 2018 when Saudi Arabia lifted the ban on women driving.

“There is still a percentage of women who don’t drive and still need that support to go to work, so this facilitated the lives of women in the workforce,” Althagafi said.

Although Serco has only a small-scale presence in the Kingdom, it has ambitions to develop the Saudi digital service sector.

“Our goal is to support Vision 2030 with customer experience and operational optimization,” Althagafi said.

“We are looking to increase the footprint in Saudi Arabia and align our programs with the Kingdom’s vision in different areas, such as general operations, maintenance, data management, workforce management, digital asset management and others.”

With the growth of mega projects like Saudi Arabia’s NEOM smart city, Althagafi expects customer experiences to improve rapidly over the next five years. In the meantime, she plans to hold workshops with government ministries and private sector leaders to identify opportunities.

She is confident the best is yet to come for Saudi Arabia’s transformation. “This is because things are progressing very fast,” she said.

As for young Saudi women exploring their career options, Althagafi’s advice is as clear-cut and logical as the programs she has spent part of her working life designing.

“Planning your future is the first step. Envisage where and what you want to be and put an achievable plan towards it. Break your plan into a short-term monthly plan as well as a long-term annual plan,” she said.

“Keep the plan flexible to accommodate any changes. But your plan should put you on track.”

These were the details of the news Saudi Arabia ‘completely rejects’ US report on Khashoggi murder for this day. We hope that we have succeeded by giving you the full details and information. To follow all our news, you can subscribe to the alerts system or to one of our different systems to provide you with all that is new.