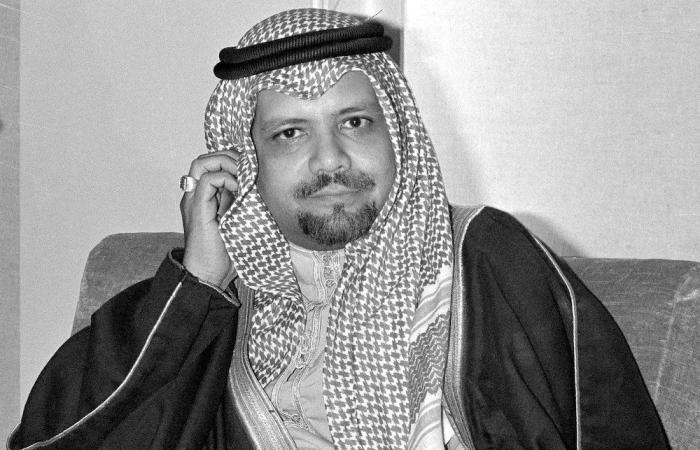 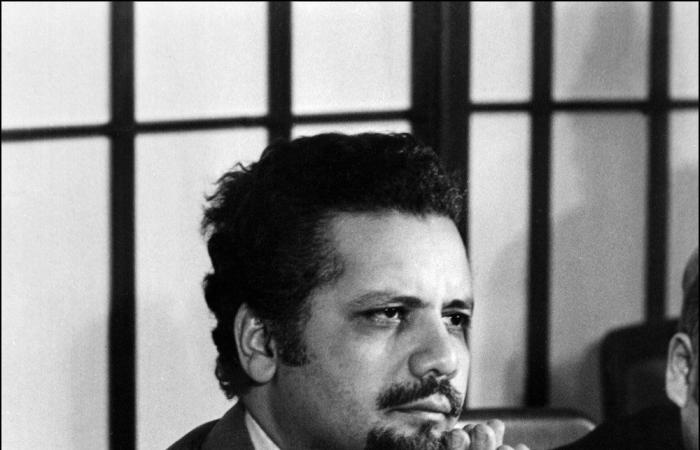 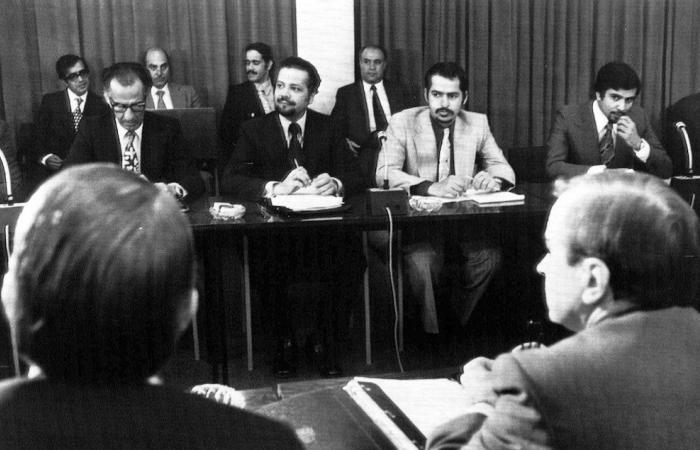 Jeddah - Yasmine El Tohamy - JEDDAH: Ahmed Zaki Yamani, Saudi Arabia’s longest-serving oil minister and the man behind the oil embargo after the 1973 Arab-Israeli war, has died in London at the age of 90.

Born on June 30, 1930, the son of an Islamic scholar and judge in Makkah, Yamani studied in Cairo, then graduated from New York University School of Law and earned a master’s degree from Harvard Law School.

He led the nationalization of the Kingdom’s oil industry, which became fully state owned in 1980, and played an important role in the development of OPEC. He was the public face of the 1973-1974 oil crisis, when the price of crude quadrupled to $12 a barrel.

In 1975, Yamani and 11 other oil ministers were held hostage at OPEC’s conference in Vienna by Venezuelan terrorist Ilyich Ramirez Sanchez, known as Carlos the Jackal. He planned to fly Yamani and Iranian minister Jamshid Amuzegar to Baghdad and execute them. The hostages were eventually released in Algiers after negotiations.

When oil prices began to decline in early 1986 to about $10 from a late-1985 peak of about $31, Saudi Arabia cut production to support prices, which cost revenue and market share. Yamani was replaced as oil minister that year by his deputy, Hisham Nazer.

In an interview in 2000, when shale oil was little known and renewables were in their infancy, Yamani famously predicted that technology would reduce oil consumption and increase production from outside OPEC. “The Stone Age did not end because the world ran out of stone, and the Oil Age will end long before the world runs out of oil,” he said.

These were the details of the news Kingdom mourns long-serving oil minister Yamani for this day. We hope that we have succeeded by giving you the full details and information. To follow all our news, you can subscribe to the alerts system or to one of our different systems to provide you with all that is new.