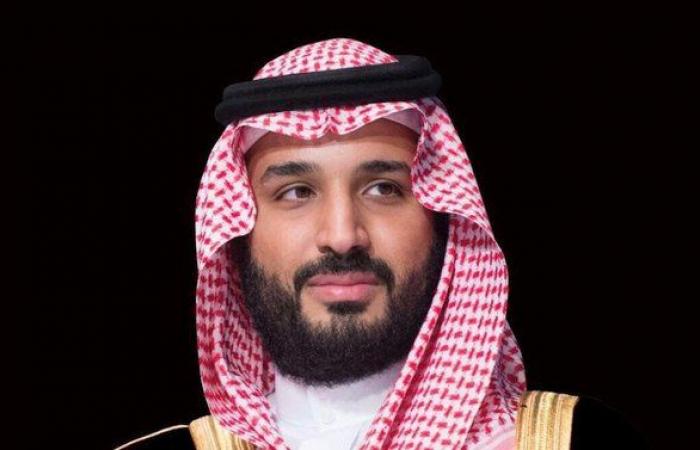 At the heart of the reforms are four new draft laws — a Personal Status Law, a Civil Transactions Law, a Penal Code for Discretionary Sanctions, and a Law of Evidence.

“That resulted in prolonged litigation not based on legal texts. In addition, the absence of a clear legal framework for private and business sectors has led to ambiguity with respect to obligations.

“This was painful for many individuals and families, especially women. It also permitted some people to evade their responsibilities. This will not take place again.”

A previous draft Code of Judicial Decisions was insufficient to meet society’s needs and expectations, the crown prince said. The new draft laws will be submitted to the Council of Ministers for review before being sent to the Shoura Council, and are expected to be finalized this year.

The crown prince said the Kingdom had taken major steps in recent years to develop its legislative environment.  The aim was to preserve rights, entrench the principles of justice and transparency, protect human rights and achieve sustainable development.

The new laws adopt international judicial practices and standards in a manner that does not contradict Sharia principles, the crown prince said.

It was based on strong legal principles and modern legal practice, he said, classifying crimes into different categories according to their nature, magnitude and consequences, and the penalties applicable in each case.

Saudi lawyer Dimah Al-Sharif told Arab News the reforms would “contribute to an unprecedented standardization of the system of rulings,” particularly in relation to family law. “We will bid farewell to the wide and indefinite scope of discretion that a judge enjoys,” she said.

At the moment, she said, there were often wide discrepancies in judicial rulings on different cases in which the facts and circumstances were essentially the same. The reforms, she said, “will play a huge role in empowering not only women, but the whole of society.”

These were the details of the news Saudi legal reforms ‘to speed access to justice’ for this day. We hope that we have succeeded by giving you the full details and information. To follow all our news, you can subscribe to the alerts system or to one of our different systems to provide you with all that is new.