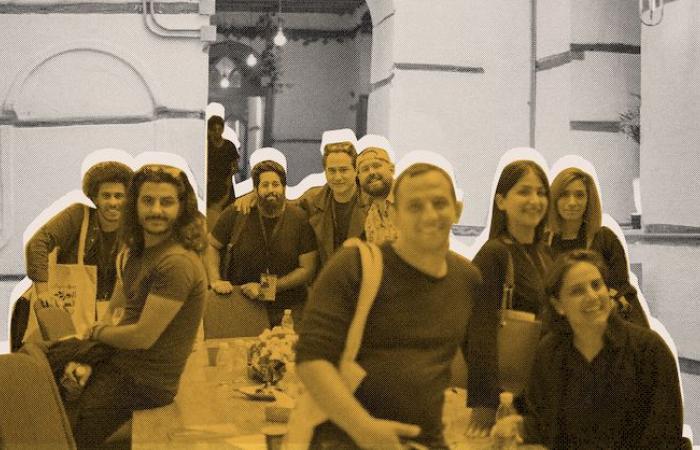 Jeddah - Yasmine El Tohamy - JEDDAH: Saudi and Arab filmmakers welcomed the Red Sea International Film Festival’s announcement of the opening of registration for the Red Sea Lodge, an intensive development program which proved such a success when it was first run.
“At a time when you can learn almost anything related to filmmaking on the internet, what the Red Sea Lodge offers is a professional networking and direct engagement with industry professionals,” Abduljalil Nasser, Saudi film producer and director, told Arab News.
He said that no matter how much experience you may have as a director or a producer, you still need to discuss projects and ideas with other filmmakers to work “them to the best shape possible before starting production. This is what development laboratories like this offer.”
What makes Red Sea Lodge shine, said Nasser, is the strategic partnership with Torino Film Lab, which has developed 80 films since its inception, many of them which have made it to major film festivals and won prestigious awards.
“Having this level of development programs in Saudi Arabia accelerates the growth of the film industry. It is also an instrumental move to expose the culture of Saudi Arabia to the world,” he said.
Samaher Bantan, a visual and digital production graduate from Effat University, shared her excitement about the program with Arab News. “As a graduate with an arts and film major, it’s a huge opportunity to get great experience and get to meet other writers, directors and producers from all over Saudi Arabia.”
She added: “Also by working on projects in Saudi Arabia made by Saudi and Arab writers makes dreams or what we thought was impossible into reality — telling our stories in film form.”
The Lodge, in cooperation with the Torino Film Lab, will offer a professional development and training program that includes five workshops held over a period of eight months.
This year, the Lodge aims to attract 12 projects; six from Saudi Arabia, and six from all over the Arab world.
A team of producers and directors participates on each cinematic project, in addition to the scriptwriters if they are on board.
Participants get the opportunity to improve their professional and artistic skills, in addition to developing the project by working with international experts in the fields of cinematography, production, screenplay, sound and post-production operations.
Projects are accepted in all stages of their development, given that the program covers the productive process in an integrated manner, with an emphasis on the creative aspects that target directors and writers, in addition to a section for producers.

• This year, the Lodge aims to attract 12 projects; six from Saudi Arabia, and six from all over the Arab world.

• Participants get the opportunity to improve their professional and artistic skills, in addition to developing the project by working with international experts in the fields of cinematography, production, screenplay, sound and post-production operations.

“We are eager to receive a new group of participants, as we hope that we will support more films to reach the cinema screens, especially in these turbulent times,” said the director of the Red Sea Lodge, Jumana Zahed.
By the end of the program, it is expected that each project will be developed to ensure its full readiness for success in the next phase.
The participants will compete for two production prizes — $100,000 each — and a premier at the next Red Sea International Film Festival.
Projects can also benefit from other financing opportunities provided by the Red Sea Film Festival and meet key industry professionals from all over the world.
Mercedes Fernandez, managing director of Torino Film Lab, said: “Last year, we discovered a lot of young Saudi and Arab talents, and it was great to work with this group of filmmakers to support their professional and artistic growth.”
She added: “Today, we are very happy to renew our cooperation with the Red Sea Lodge, especially because of the importance that characterizes this pivotal period in which we live. We really need to support young talents and equip the generation of Saudis and Arabs with the skills and experiences that will enable them to compete in the global arena.”
Participation is open to directors on their first or second cinematic experiences for a feature-length film until Saturday Feb. 27, provided that applications are submitted on the festival’s website: www.redseafilmfest.com/red-sea-lodge

These were the details of the news Saudi talents welcome 2nd round of Red Sea Lodge development program for this day. We hope that we have succeeded by giving you the full details and information. To follow all our news, you can subscribe to the alerts system or to one of our different systems to provide you with all that is new. 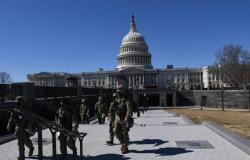 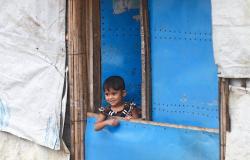 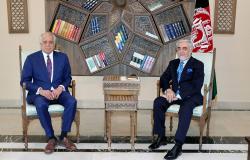 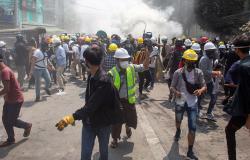 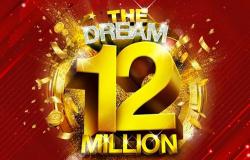