How to solve Cyberpunk 2077’s save file corruption issue 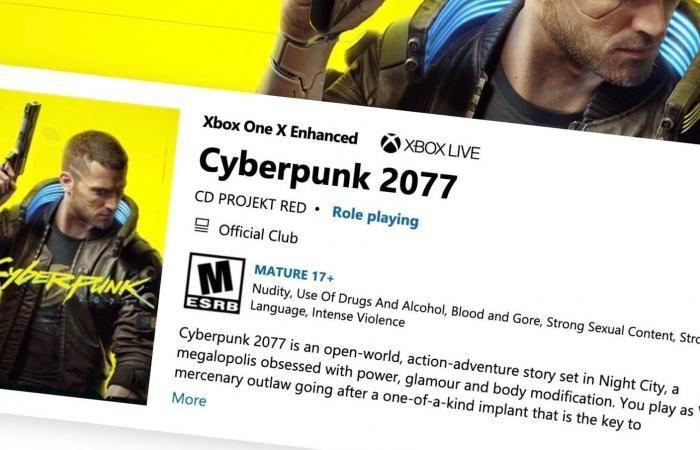 The game (Cyberbank 2077) Cyberpunk 2077 – developed by the Polish company CD Projekt – is one of the best-selling video games in 2020, yet there have been many errors associated with it, including: The prominent problems that players face across old gaming platforms, but the most problems A concern for players is that game save files get corrupted without warning, resulting in hours of game play lost.

Here’s how to solve Cyberpunk 2077’s save file corruption issue:

According to a reddit post, the problem is the size of the save file, so if the save file size is more than 8MB, Cyberpunk 2077 will refuse to load it, causing it to become irreparably damaged and thus losing hours of gameplay and your progress in the game if You do not have a backup previously.

Even worse, the game developer is apparently aware of this problem, but has not considered warning players yet, instead the company stated that this condition is intentional, but it will increase support for game file storage capacity in future corrections.

Hence, we find that there is no specific way to recover already corrupted saves, and this means that until the patch that was promised by the company appears in the future, you will face damage to the game’s save file if it exceeds the allowed capacity (8 MB), which will lead to losing your progress in the game .

However, you can avoid this problem by making adjustments to your gameplay, including:

1- Don’t keep a lot of weapons or items:

Since Cyberpunk 2077 is an open-world game, it actively encourages you to collect everything in front of you, so keeping a lot of weapons and collectibles is one of the biggest reasons for the large capacity of your file, and then you can avoid this matter from By keeping weapons, collectibles or items only that you need, and avoid cheating in the game to get the best cars and equipment.

Reducing your desire to keep everything you encounter in Cyberpunk 2077 will reduce the risk of consuming save file capacity, but with long hours of gameplay this can slowly deplete the save file capacity while playing.

Although it is difficult to estimate how much data you add every hour in-game to your save file, so it is difficult to recommend a total game time limit, however, it is important for you to know that every moment you spend in the game adds to the save file size, so watch your time Well.

Some players encountered the error of save file corruption in the game even when the saved game file is smaller than 8MB, which indicates that there may be other causes as well, so the only real solution to avoid this problem is to frequently save a backup copy of the game’s save file So you can restore your progress at any time.

It is worth noting that the Cyberpunk 2077 game is available on Amazon Saudi Arabia for PS4 and Xbox One users at a price of 279 Saudi riyals, but you can now get it with a 10% discount, that is, at 251 Saudi riyals in addition to free shipping.

These were the details of the news How to solve Cyberpunk 2077’s save file corruption issue for this day. We hope that we have succeeded by giving you the full details and information. To follow all our news, you can subscribe to the alerts system or to one of our different systems to provide you with all that is new.