American disappointment because of a Saudi ruling on Doctor Walid Fitaihi 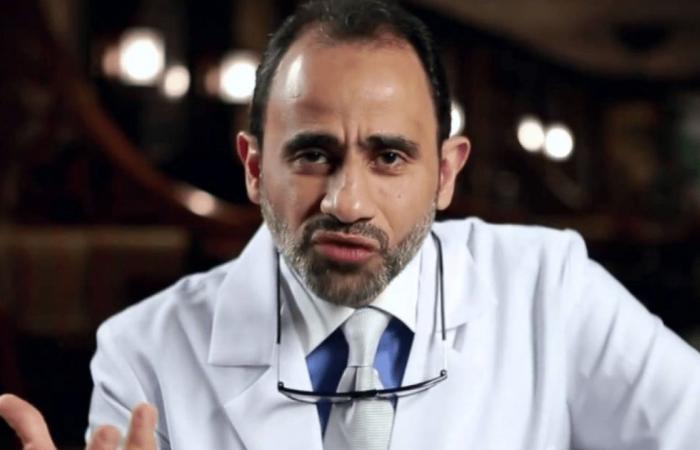 A spokeswoman for the US State Department told Al-Jazeera that her country is disappointed with the ruling issued by Saudi Arabia against Doctor Walid Fitaihi, and that it is seeking to find out the details of the ruling.

A Saudi court had sentenced Fitaihi to 6 years in prison, according to the New York Times.

The newspaper said that the verdict was issued despite pressure by President Donald Trump’s administration to drop the charges against him and allow him and his family to travel.

The doctor was convicted on charges that included obtaining US citizenship without permission and criticizing other Arab countries in Twitter posts.

The newspaper confirmed that US officials rejected during private talks these accusations, saying that they were politically motivated.

The Saudi authorities released Fitaihi last year after a 20-month arrest, but prevented him, his wife and 6 of his children – all US citizens – from leaving the country.

An earlier New York Times article highlighted the suffering of Doctor Walid Fitaihi, who was recently released by Saudi Arabia and continues to prevent him and his family from leaving its territory, after nearly two years of arbitrary imprisonment, torture and ill-treatment.

Touching voice
The article stated that Fitaihi was targeted due to his success in becoming an influential voice in the Kingdom, while at the same time enjoying strong relations in the United States.

And the writer of the American newspaper article, Jackson Dell, said that the story of Fitaihi sheds light on the many contradictions that characterize Washington’s relations with some of its Arab allies, including Egypt, Bahrain, the UAE and Saudi Arabia.

Most of these countries – according to previous Trump statements – are linked to US protection, but since the regimes that rule them have taken a cruel tyranny over the past decade, they no longer pay attention to US interests and are suspicious of defenders of American values ​​or those with ties to the United States in their societies, According to the author.

Dell indicated that this situation is translated by the ongoing arrests of American citizens in those countries, where Mohammed bin Salman deposited two other Americans with Dr. Fitaihi, namely Salah Al-Haidar – the son of a prominent Saudi human rights activist – and the well-known doctor and writer Badr Al-Ibrahim, who are still in the kingdom’s prisons.

These were the details of the news American disappointment because of a Saudi ruling on Doctor Walid Fitaihi for this day. We hope that we have succeeded by giving you the full details and information. To follow all our news, you can subscribe to the alerts system or to one of our different systems to provide you with all that is new.