After Al-Houthi’s announcement … an Aramco source told CNN: The facility... 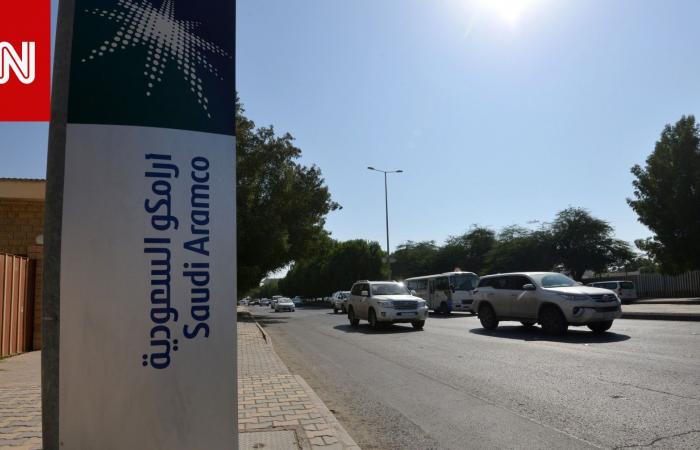 Riyadh, Saudi Arabia (CNN) – The Houthi group in Yemen announced, on Monday, that it had launched two missiles, “which hit and cause failure”, at a station of Saudi Aramco in Jeddah.

While there is no official confirmation by the Saudi authorities, a source in Aramco told CNN that the “facility” in Jeddah “was targeted and not struck,” without providing additional details, stressing at the same time that “there is no impact or injured from what Teach him yet. ”

The Houthi-affiliated Al Masirah TV quoted the group’s spokesman, Yahya Saree, as saying that “the Yemeni missile force bombed the Aramco distribution station in Jeddah with a winged missile, Quds 2, which is announced for the first time.”

“The Quds 2 missile, which is a new generation of winged missiles produced by the Yemeni missile force and announced today, has recently entered service after successful operational tests in the Saudi depth that have not been announced,” Saree added, according to Al Masirah TV.

These were the details of the news After Al-Houthi’s announcement … an Aramco source told CNN: The facility... for this day. We hope that we have succeeded by giving you the full details and information. To follow all our news, you can subscribe to the alerts system or to one of our different systems to provide you with all that is new. 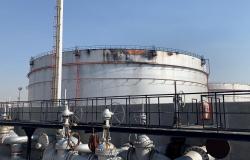