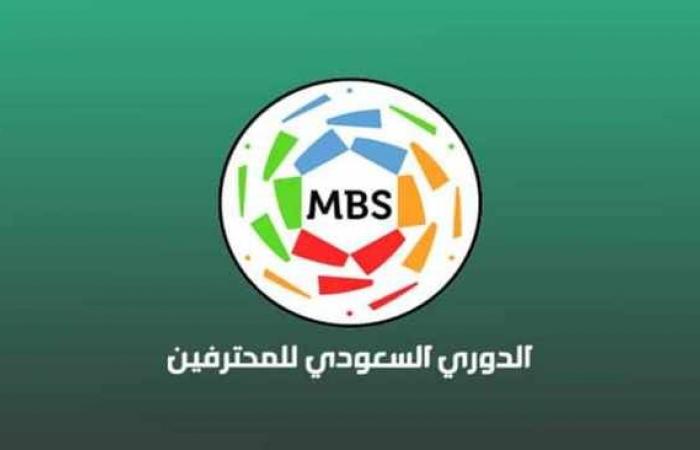 Saudi 360 Teams need to form an appropriate mix between young players and elements of experience, to form formations that are able to compete and achieve the set goals for them.

The Saudi League, in the current season (2020-2021), holds the participation of a number of veteran names, some of whom are close to concluding their sports career after a busy career.

The name of Brazilian Casio Dos Angus, the player of Al-Taawon Club, appears as the dean of the Saudi League players, as he continues to run as the biggest player in the competition for the current season.

Saudi 360 presents the list of the 6 oldest players in the league this year:

Bradley Jones (age 38 years and 7 months) is an Australian soccer player who currently plays for Al-Nasr Saudi Club, he was born on March 19, 1982 in Armadale, Australia.

Karim El-Ahmadi (35 years and 9 months) is an international Moroccan player. He was born in the city of Anschdih in the east of the Netherlands on January 27, 1985. Captain and player of the Saudi Al-Ittihad club.

Muhammad Salem (35 and 3 months), born on August 6, 1985, a Saudi football player, plays in the position of defender and currently plays with Al-Shabab club. With Al-Faisali Club in 2012 and signed with Al-Shabab Saudi Club in 2017.

A French professional footballer who plays in the offensive center with Al Hilal in the Saudi Professional League (35 years and 3 months), born on August 6, 1985, he played youth football with Saint-Etienne before starting his professional career with the club in 2004, and he also spent some time On loan at Troy in the second division.


These were the details of the news The oldest players in the Saudi League for the 2020-2021 season for this day. We hope that we have succeeded by giving you the full details and information. To follow all our news, you can subscribe to the alerts system or to one of our different systems to provide you with all that is new.