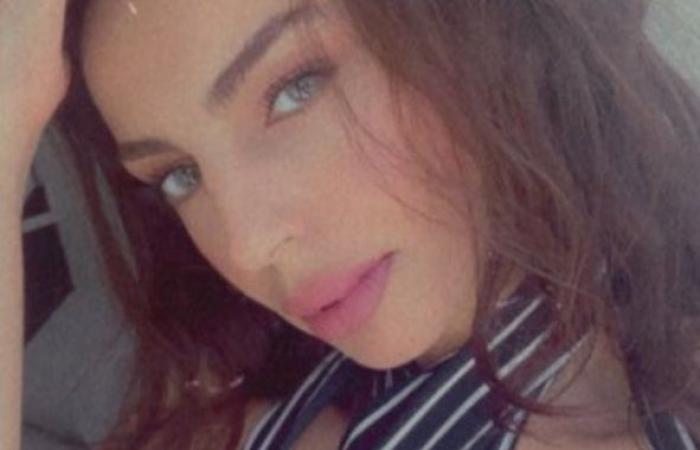 Saudi Arabia, Al-Anoud Al-Issa, responded to a “shameless” request from one of its followers on her Snapchat account.

The observer asked Al-Anoud to photograph her thighs for him. He said in his message to her: “My pictures, your thighs, feel big.”
Indeed, the Saudi girl responded to the young man’s request, filmed her thighs bare to him, and published the photo, which caused a sensation among her followers, who called on her to stop publishing her nude photos.
Al-Anoud Issa (25 years old) resides in America after her scholarship as a student, and works in the field of fashion.

A few days ago, “Al-Anoud” published an immoral video while she was naked. She justified her shameful act by saying that she did not intend, and the video was posted by mistake.
And Al Anoud Issa had previously shown her rear end completely without covering or covering.

Al-Anoud Al-Issa deliberately stirs up controversy with her daring actions and images, and previously published pictures in which she showed signs of kissing from her lover on her neck, which sparked a wide wave of anger with what she did, as she always appears in her underwear only and speaks outrageous matters.

These were the details of the news A follower asks Saudi Al-Anoud Al-Issa to strip and photograph this... for this day. We hope that we have succeeded by giving you the full details and information. To follow all our news, you can subscribe to the alerts system or to one of our different systems to provide you with all that is new.