The “Muslim Brotherhood” came out of their burrows – Saudi News 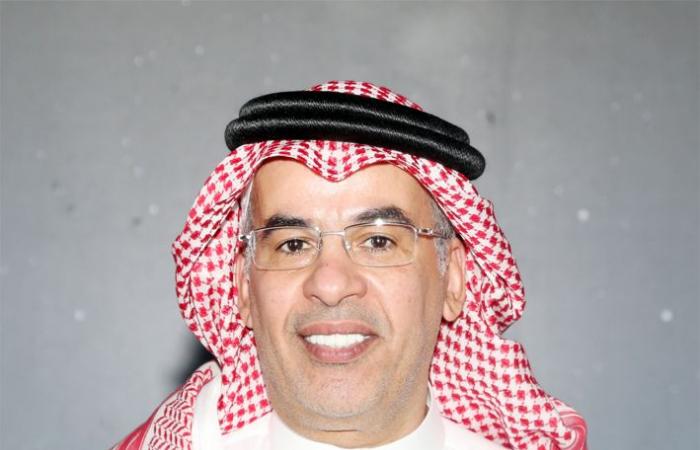 Soon, and as expected, the Muslim Brotherhood organization came out of its hole, and issued a statement congratulating the American president, Joe Biden, on winning the presidency, and asking him to act against those they called dictatorships!We say expected, because the Muslim Brotherhood, who used to accuse, and betray, their critics as visitors to embassies, agents of the West, new Marines, new Zionists, and other outdated descriptions have revealed their face, and they are urging America to intervene against our homelands now, under the pretext of democracy.

During the Trump period, the Brotherhood resorted to Islamic rhetoric, defending Jerusalem, and against what was known as the Deal of the Century, and launched an attack on the French President under the pretext of defending the Holy Prophet, may God bless him and grant him peace, but now, with Biden’s advent, the Brotherhood’s tongue has changed, and their condition.

Does he mean by dictatorships Turkey Erdogan? And Qatar? And reconciliation in Libya? Or is it that dictatorships are everyone who wanted to protect the Arab countries from the evil of the Muslim Brotherhood, their lies, and their terror … the Brotherhood who allied with the aggressor Turkey in Iraq, Syria and Libya?

The Muslim Brotherhood talks about democracy and the right of peoples to self-determination, and it is they, the Muslim Brotherhood, who have mercy on Qassem Soleimani, the commander of the Quds Force, who fought Iraqis, Syrians, and Lebanese, and the architect of devastation in the region.

The Brotherhood talks about self-determination and the peoples’ rights to freedoms, and Ismail Haniyeh, the leader of the Brotherhood’s Hamas, describes Qassem Soleimani as the martyr of Jerusalem. The truth is that from the many colors of the Muslim Brotherhood, the colors are corrupted and faded.

When they ruled Egypt, the Brotherhood President Mohamed Morsi addressed the Israeli president with his dear friend, and when they left power, they fell into the arms of Iran, and accused everyone who signs a peace with Israel for treason.

Now, when the democratic candidate won the presidential elections, the Brotherhood returned to the tone of democracy, peoples’ rights, and freedoms, and now the process of publicly antagonizing the United States against Arab countries has begun.

These are the Muslim Brotherhood, and watching now is free of charge, as it is said, this is their true approach, and their true face, which is an attempt to antagonize the outside in their homelands, and even seek the help of Satan in order to reach the rule, and whatever the way, sometimes with a religious discourse, and at other times a speech about democracy.

These were the details of the news The “Muslim Brotherhood” came out of their burrows – Saudi News for this day. We hope that we have succeeded by giving you the full details and information. To follow all our news, you can subscribe to the alerts system or to one of our different systems to provide you with all that is new.