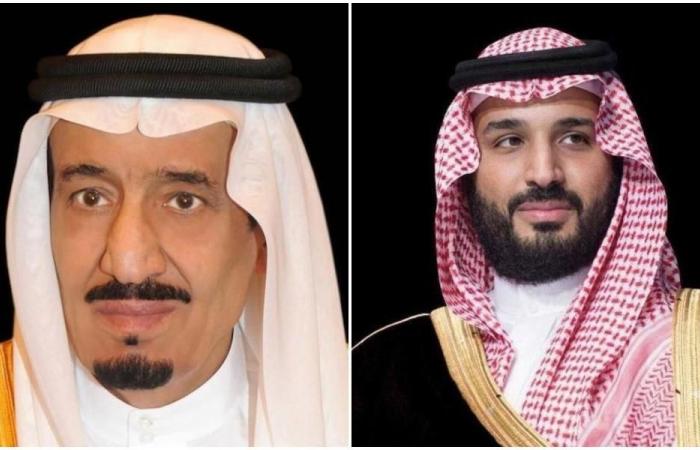 Jeddah - Yasmine El Tohamy - JEDDAH: The inaugural Values 20 (V20) Summit will be held virtually due to COVID-19 on Tuesday, 11 days before the G20 Leaders’ Summit.

The V20 Summit is expected to bring together more than 2,000 global online audience members with speakers comprising values experts and practitioners alongside global CEOs, leaders, government officials and celebrities.

The event will explore the essential role of values in helping to create a better future in which all people can live, work and thrive in dignity.

It is an opportunity to enlighten world leaders about the importance of values to improving policymaking and decision-making processes at a time when the world is facing several challenges.

With the aim of taking the discussion one step further by explicitly emphasizing the “value of values” and advocating for a general paradigm shift on how values are viewed and integrated into public policy, the global values taskforce focuses on how values can contribute to achieving societal and economic objectives.

The leadership values taskforce discusses how values, especially people-centered leadership, responsibility, autonomy and equality, can improve organizational outcomes. According to the V20 website, the G20 members are committed to empowering people.

Seeking to demonstrate that the promotion of specific values can advance quality of life and significantly contribute to achieving the ambitious goals set by the G20, the third taskforce focuses on how to enhance people’s wellbeing.

The organizers said the G20, under the Saudi presidency, has declared to create conditions in which “all people can live, work and thrive” and foster “collective efforts to protect the global commons. This includes enabling people to pursue healthier lifestyles, reducing food and energy waste of consumers, and mobilizing communality and contributions to public goods.”

In an article published last month, V20 Chair Dimah Al-Sheikh said: “At V20, we’re playing our part in helping as wide an audience as possible to discover, debate, publicize and be inspired by the practical values that can lead to positive action in our world.”

She added that V20’s unique selling point goes one step further by ensuring that these outputs have the best chance possible to influence global, national, regional and local decision-makers, in governments, business or other organizations.

During the Saudi presidency of the G20, V20 is being chaired by the non-profit philanthropic MiSK Foundation, established by Crown Prince Mohammed bin Salman to discover, develop and empower Saudi and global youth to become active participants in the knowledge economy and active global citizens.

These were the details of the news Saudi Arabia’s King Salman and crown prince congratulate US president-elect Biden for this day. We hope that we have succeeded by giving you the full details and information. To follow all our news, you can subscribe to the alerts system or to one of our different systems to provide you with all that is new.