Saudi Arabia’s news today .. The new gasoline prices for the... 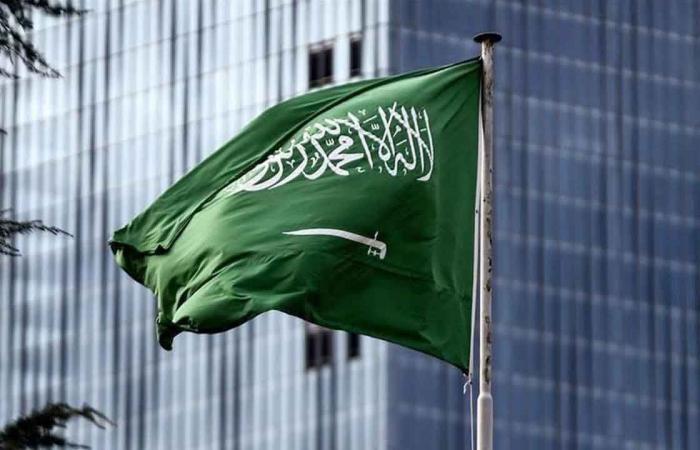 Monitor «Urgent NewspaperMost important Saudi NewsToday, Sunday, November 8, 2020 AD, including: New gasoline prices for the month of November between citizens’ anticipation and the announcement of “Aramco” that begins Wednesday morning, and the Ministry of Health warns of the second wave of Corona, and exciting winds and thunderstorms in several regions tomorrow, Monday.

Citizens and residents are eagerly awaiting what Aramco will announce regarding the new gasoline prices, next Tuesday evening, which will be implemented from Wednesday morning, November 11th.

The Ministry of Health announced, through its official account on the Twitter site of the short blogs, that the world is close to recording 50 million cases of Coronavirus since the start of the pandemic.

In pictures, the Prince of Riyadh opens the first international conference for giftedness and creativity … and the announcement of a prize worth one million riyals

On behalf of the Custodian of the Two Holy Mosques King Salman bin Abdulaziz, Prince Faisal bin Bandar bin Abdulaziz, Governor of Riyadh, inaugurated today the first international conference for talent and creativity “Imagining the Future” in its first edition within the international conferences program held on the sidelines of the year of the Saudi Presidency of the G20, organized by the King Abdulaziz and his men for giftedness and creativity “Mawhiba” and the Saudi Secretariat of the Group of Twenty and directed the High Commissioner to establish it every two years.

Urgent Resources: Education attracts cadres to work from those with computer and information technology qualifications

I learned Urgent From its sources, the Ministry of Education issued a circular to all departments, education offices and government schools regarding the recruitment of cadres.

The National Housing Company launched the Sama Jeddah project within Khayala projects in the Al-Hamdania neighborhood in the north of the Jeddah governorate, one of the housing projects under construction that the company is implementing in cooperation with sub-developers. Families wishing to reserve and inspect the units can visit a comprehensive residential center in Jeddah, or through the platform and application «Sakani» Through the link:

Observations on Monday’s weather: exciting winds and thunderstorms in these areas

The General Authority of Meteorology and Environmental Protection expected weather conditions for tomorrow, Monday; Pointing out to the continuation of thunderstorms from medium to heavy, preceded by surface winds of dramatic dust and dust on parts of the regions of “Northern Borders, Hail, Al-Qassim and Al-Jawf.”

“Zakat and Income”: Franchise fees from the sources of funds that are added to the Zakat base

Today, Sunday, the General Authority for Zakat and Income clarified the position of business owners if they have debts and the extent to which they are considered from the Zakat base or not.

Civil Status: Failure to renew the national identity on this date exposes you to a fine and disrupts your interests

The Ministry of Interior’s Civil Status Agency, through its official account on the Twitter site for short blog posts, determined the appropriate time to renew the national identity card.

Today, Sunday, the Public Pension Agency announced the launch of its application for smart devices with its new version, which works on all smart tablets in various iOS and Android operating systems, calling on its customers to quickly update the application to take advantage of its distinctive features.

In pictures, Saudi Post issues a commemorative card and stamp for the “Saudi Cup 2021” for horse racing

The Saudi Post Corporation has issued a postage stamp in the category of “3 riyals” and a postcard in the category of “5 riyals” for the “Saudi Cup 2021” for horse racing, which receives special attention and is considered an authentic Saudi heritage, in coordination with the Horse Racing Club.

Saudi Arabia News Today .. The Minister of Education visits the first director of Umm Al-Qura University … and a mandatory decision from the “health insurance” regarding the employed wife

Saudi News Today .. “Social Development” reveals professions that are not covered by the new work system .. And Saudi Airlines determine an “important condition” for those coming from 3 countries

These were the details of the news Saudi Arabia’s news today .. The new gasoline prices for the... for this day. We hope that we have succeeded by giving you the full details and information. To follow all our news, you can subscribe to the alerts system or to one of our different systems to provide you with all that is new.