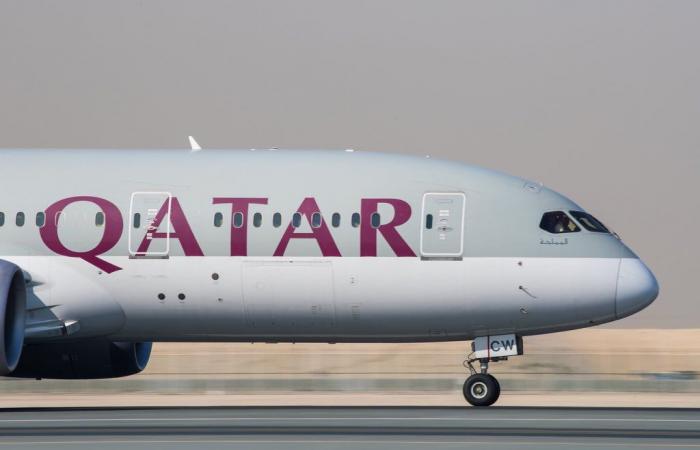 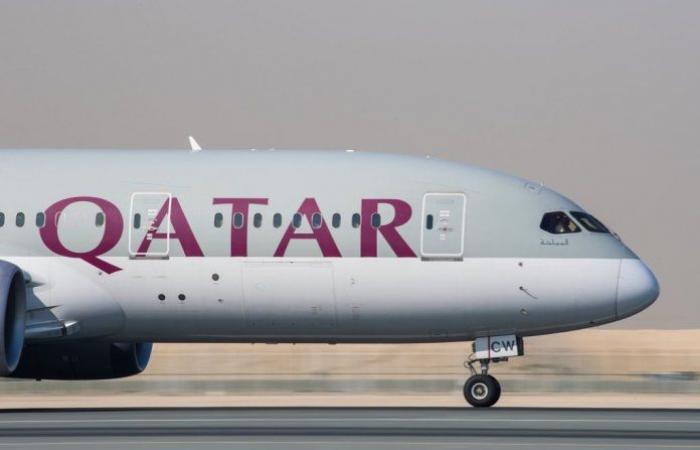 An account famous for its political leaks on Twitter sparked widespread controversy by publishing a brief tweet, about the Gulf crisis and the relationship between Qatar and Saudi Arabia.

Account “Without shadow“Who identifies himself as an officer in the Emirati security apparatus and is followed by more than 300 thousand people on Twitter, he talked about opening Saudi airspace to Qatari airlines soon.

Read also: While “Bin Zayed and Bin Salman” put their heads in the sand … the Emir of Qatar congratulates Biden on winning, and this is what he said.
And in his tweet monitored by Watan, he wrote: “Saudi airspace will soon be opened to Qatari airspace.”

The account did not mention any other details about what he mentioned, what caused the activists to be confused and surprised about this matter, and there was no time on the scene to write this information, which was not mentioned by any official source or any media.

The tweet “Without Shadow” coincides with the announcement of Joe Biden’s victory in the US presidential race, and his victory over Donald Trump, who was linked by his son-in-law Jared Kushner with strong ties to Crown Prince Mohammed bin Salman.

Recently, news spread about an immediate solution to the Gulf crisis, through Omani and Kuwaiti mediation. Several reports spoke of King Salman’s response to messages from the new Emir of Kuwait, Sheikh Nawaf Al-Ahmad, in this regard.

These were the details of the news “Saudi airspace will be opened to Qatari aviation soon,” a famous... for this day. We hope that we have succeeded by giving you the full details and information. To follow all our news, you can subscribe to the alerts system or to one of our different systems to provide you with all that is new.