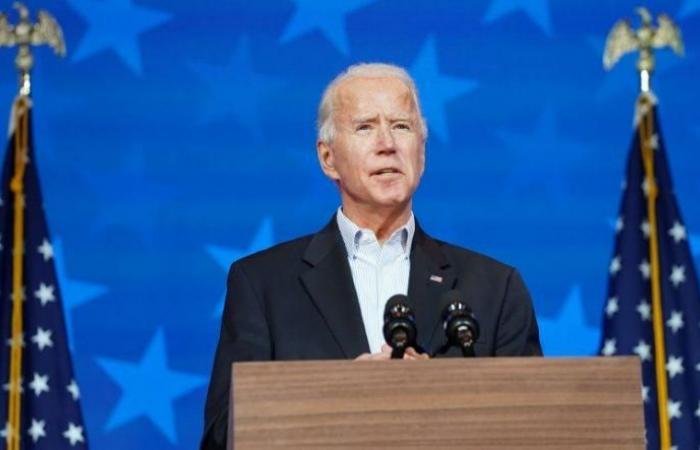 An Israeli newspaper said that there is a fear in the UAE, Bahrain and Egypt that the Democratic candidate, Joe Biden, will win the US presidential elections, while Saudi Arabia sees it as an opportunity that might promote the process of normalization with Israel.

The Israeli “I24” channel quoted the “Israel Today” newspaper that a senior Saudi official said that Biden’s victory in the presidency in the White House and the conclusion of a nuclear agreement with Iran may promote normalization between Arab countries and Israel.

The Saudi official added, “If Biden goes to Iran, this will leave us and Israel alone to face the Iranian threat, without the United States and Europe, and accordingly, the coalition will be strengthened.”

A senior Emirati official believed that Biden’s victory and his signing of an agreement with Iran would allow it to acquire nuclear weapons in a short time and threaten the stability of the entire region, in addition to that it would enable it to continue financing extremist organizations, which would threaten the regime around the world, not just in Middle east”.

The concern of officials in those countries stems from the advisers who surround Biden and share his decision-making, not from the Democratic candidate’s foreign policy.

The Hebrew newspaper says that senior officials in Egypt and Bahrain have expressed concern that Biden’s victory would disrupt the regional alliance, which is now being formed between Israel and Arab countries.

She stated that a senior official in the Egyptian Foreign Ministry said: “We have concerns that Washington’s return to the Iran nuclear deal will mean a decline in the confidence of countries such as Sudan, Bahrain and the UAE in the American support umbrella.”

These were the details of the news Hebrew newspaper: Saudi Arabia believes that Biden winning the presidency of... for this day. We hope that we have succeeded by giving you the full details and information. To follow all our news, you can subscribe to the alerts system or to one of our different systems to provide you with all that is new.