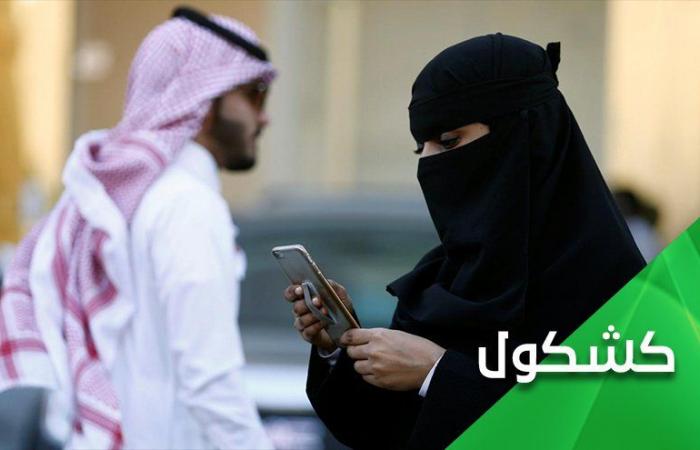 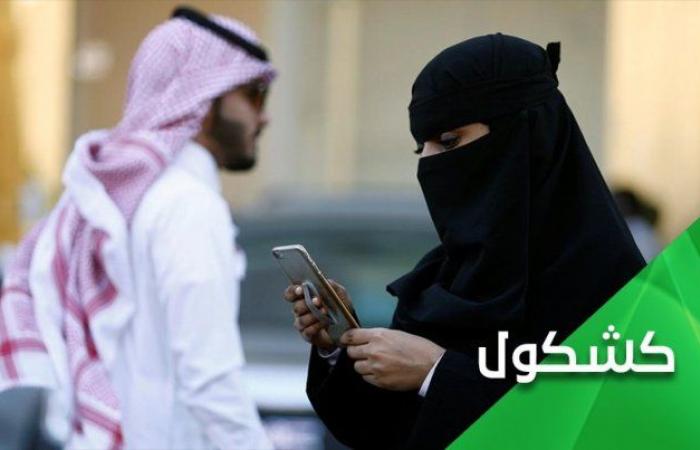 The commission says that it is studying solutions that enable women to obtain their right to legal inheritance, while Saudi women are demanding that society educate society about their legal and social right to work, not with the empty slogans that came out of them in many empty-handed situations, such as freedom of opinion that opened the doors of prisons wide before women and has become Many Saudi women claiming women’s rights are behind al-Ghadban, such as al-Hathloul, Iman al-Fajan, Aziza al-Youssef and other women activists.

Saudi Arabia, under the leadership of reckless Crown Prince Mohammed bin Salman, has undertaken reforms that have enabled women to drive, travel without permission, and obtain jobs. It also relaxed the social rules of cinemas and curbed the powers of the religious police.This angered the preachers of the Wahhabis and the takfiris, most of whom pushed bin Salman into prisons while he got rid of others.

While the Saudi authorities arrested more than a dozen activists in 2018, human rights organizations led by Amnesty International and Human Rights Watch say that some of the detainees were subjected to violations during prison behind bars, including electric shocks, whipping, and sexual assault.

Developments that showed the image of Saudi women as if they were to live in safety and freedom, but the image of Saudi Arabia remained stained with the blood of innocent people in its aggression against Yemen and its support for terrorists in Syria and the countries that were safe.

These were the details of the news Saudi decision on women raises ridicule for this day. We hope that we have succeeded by giving you the full details and information. To follow all our news, you can subscribe to the alerts system or to one of our different systems to provide you with all that is new.