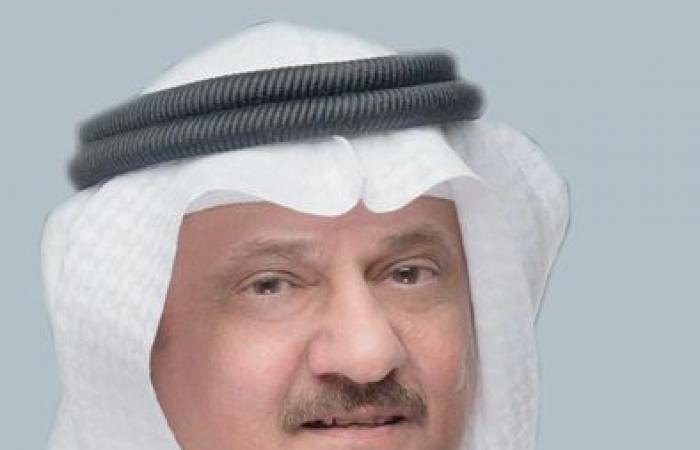 Western media and institutions that deviate from their heads and set their perceptions of the reality in the Kingdom should not go far, as if they are part of the political and social decision in their vision of modern Saudi Arabia that was launched after the year 2015 and was based on the development equation and 2030 vision. They see only aspects of modernization, but they do not understand The Saudi equation that has not changed much and that has remained and will remain true to its Islamic and Arab principles.Neither women driving a car will change it, nor the influx of tourists to historical and heritage cities will lose their identity. Women in the Kingdom used to drive informally in many respects and valleys, and it was socially and officially acceptable, and that remained for decades before it was officially organized, and no artistic concerts would transform the kingdom into Hollywood, and years ago The concerts are held in Taif, Jeddah, Riyadh, Abha, and many more. Indeed, the history of the Arabian Peninsula celebrates singing and music since ancient times, and what are the concerts of Sakina Bint Al Hussein far away that she held in the outskirts of Mecca 1400 years ago.

So all these appearances only mean the completion of the modernization process that began in the country since its unification at the hands of the late King Abdulaziz, may God have mercy on him, and just as there was in the era of every king a package of updates that fit the country’s need and popular acceptance of it, in the Salman era also a group of other updates And many will follow, in keeping with life and human need.

But what is important in all of this is that “Saudi Arabia will remain Saudi Arabia”, preserving its Islamic choice, its Arab space, and its national identity rooted in the deserts, mountains, valleys, plateaus and coasts of the Arabian Peninsula. Ad Diriyah 300 years ago, an advocate for the causes of its nation and guided by the approach of the Prophet’s city 1400 years ago, and it will be a haven for moderate Muslims and the source of ideas of tolerance and coexistence.

Has the wave of modernization led by the Saudi vision in the country ended? Certainly not, but many of them were accomplished and contributed to achieving the ambitious social and economic equation, and the country turned into a major workshop, through which we accomplished much and perhaps little remained, and here comes the so-called priorities, as issues advance Others are accelerating more than previously, according to political judgment.

Restructuring Islamic and Arab institutions, and building positions through them, does not mean a reversal but rather a continuation of the Islamic work process that began since King Abdulaziz called for the first Islamic conference in Dhu al-Qi’dah 1344 AH corresponding to 1926, when it was held in Makkah Al-Mukarramah under his chairmanship, so he was the first founder of this Islamic organization. And declaring Riyadh’s leadership and precedence in endeavoring to adopt the interests and leadership of the Islamic world.

Today, the brutal western left rears its head without shame or diplomacy, not on the other world, but even inside its own world, and what is happening in the streets of some western countries is messages that everyone should be aware of, about the nature of this current and its blindness if it triumphs, and it does not give peoples and countries any choice. Either you are with him or become his archenemy and ignite wars against you and those around you, using new mechanisms to attack values ​​and try to change peoples’ norms and perhaps their religions and impose its dissolved vision on them, for the first time the western left descends into the battlefield by himself after he was fighting through organizations or media institutions , Which has always sought to market the values ​​of homosexuality, freedom of sex, etc.

Will a clash between Islamic civilization and “left” values ​​be inevitable – and I am not saying here the Western ones, as there are many conservatives in the West who do not agree with the values ​​and practices of the dissolved left.

In my opinion, that clash has become inevitable, and we have seen its features in many angles, and the world has begun to take its ranks and bias towards one side over the other, and it will undoubtedly be a violent clash, and no nation will accept to dissolve from its religion and values ​​in order to engage in a nihilistic, animal project that wants to rule the world from By controlling the minds and lives of people and turning them into slaves within his left-wing values.

The best way to resist this upcoming left-wing savagery will be to adhere to Arab and Islamic values ​​and to take refuge in them, to root them and build on them and turn them into ammunition to confront a project that does not seek coexistence but rather to destroy, so either we are or we are not.

These were the details of the news Saudi Islamic Option – Saudi News for this day. We hope that we have succeeded by giving you the full details and information. To follow all our news, you can subscribe to the alerts system or to one of our different systems to provide you with all that is new.