News 24 | Hajj and Umrah: We divided countries into... 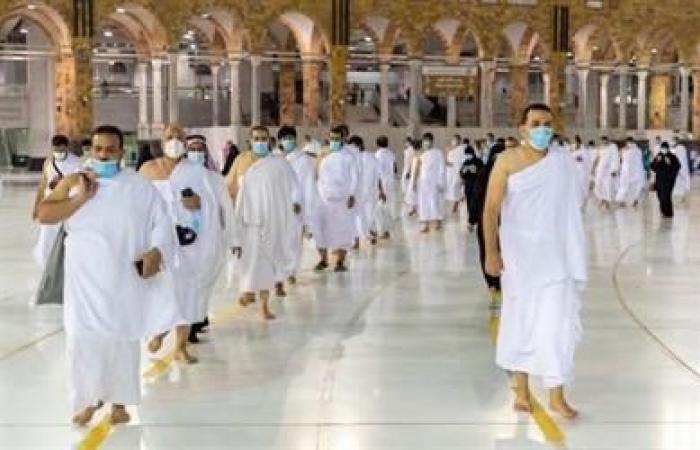 The Undersecretary of the Ministry of Hajj and Umrah for Hajj and Umrah Services, Dr. Omar Al-Maddah, revealed that the countries of the world were divided into 4 levels to receive pilgrims.

He explained that the first and second level countries are the least dangerous in terms of Corona injuries, and all pilgrims are received from them, and the third level countries have a higher risk than the average, and it is allowed to receive their pilgrims amid strict procedures and in smaller numbers.

Speaking to the “Ya Hala” program on the Gulf Rotana channel today (Sunday), he indicated that the fourth level countries do not receive pilgrims because the injuries in them are more prevalent and they are less able to deal with them.

He indicated that the list is subject to daily updating from the Ministry of Health, according to the pandemic situations in these countries and their ability to deal with them.

These were the details of the news News 24 | Hajj and Umrah: We divided countries into... for this day. We hope that we have succeeded by giving you the full details and information. To follow all our news, you can subscribe to the alerts system or to one of our different systems to provide you with all that is new.