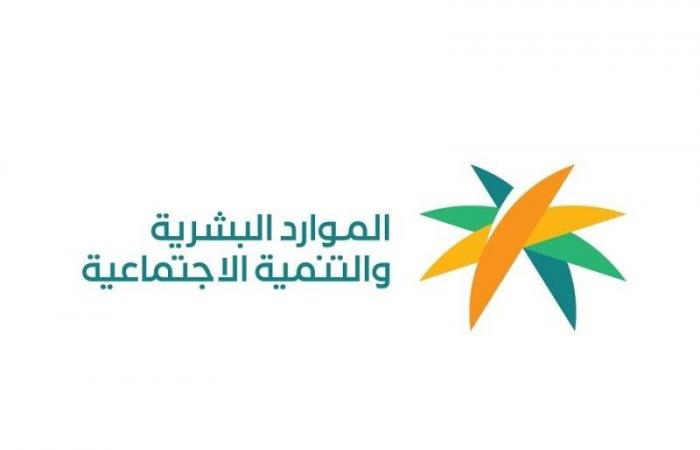 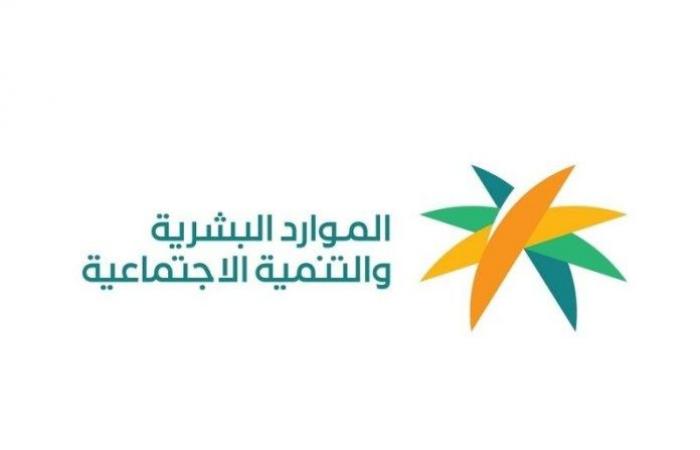 With its new structure, the program represents a qualitative development that aims to enable private sector establishments to achieve adherence to the requirements of the wage protection program in an optimal manner, in order to achieve the goals and requirements of this program in protecting the rights of workers in the private sector and raising the firms ’commitment to pay wages at the value and time specified by the system.

The Ministry of Human Resources and Social Development launched a wage protection program during 2013, which was later improved in line with the aspirations of the Kingdom’s 2030 vision. To contribute to digital development, raise the attractiveness of the labor market, and monitor the disbursement of wages of Saudi workers and expatriate workers.

The application of the “wage protection” began on 1/9/2013 gradually, as it covered the giant enterprises in its first stage, up to the sixteenth stage, which included obliging small enterprises with five or more workers to apply the system since August 1, 2020.

These were the details of the news “Human Resources”: The launch of the wage protection program with its... for this day. We hope that we have succeeded by giving you the full details and information. To follow all our news, you can subscribe to the alerts system or to one of our different systems to provide you with all that is new.