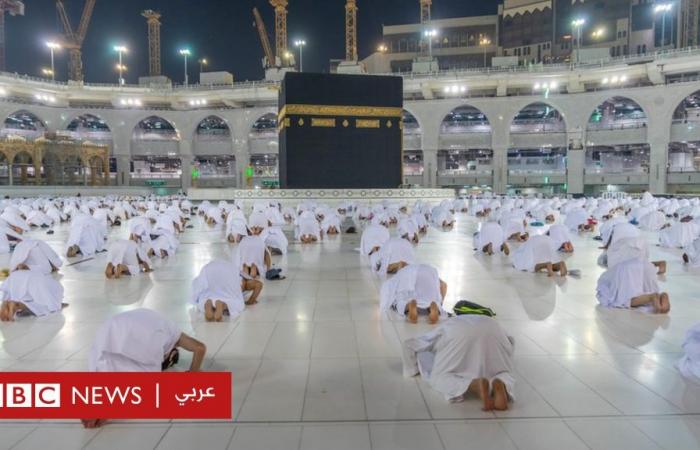 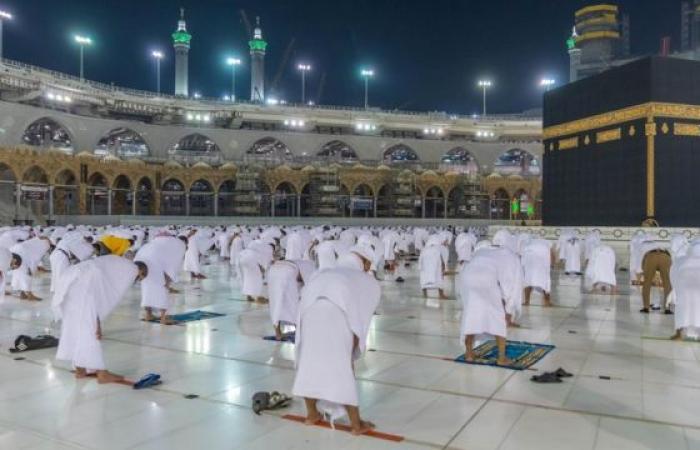 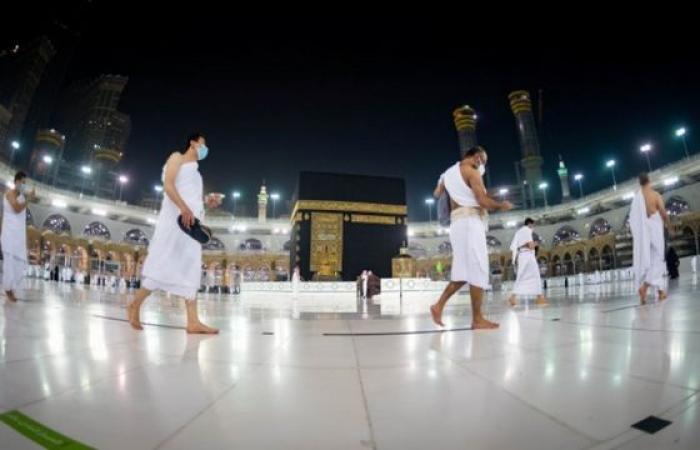 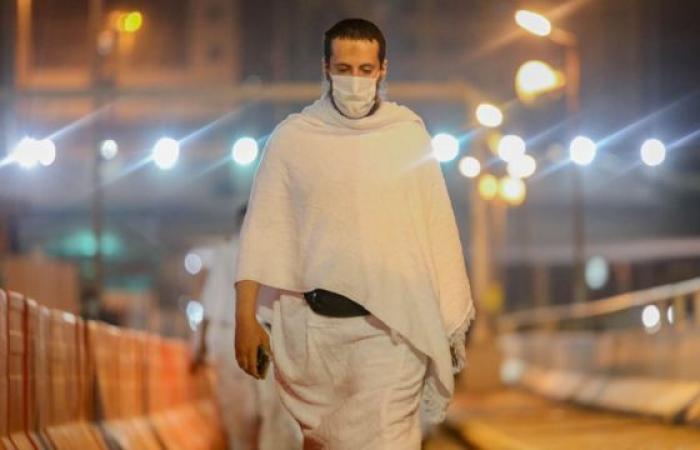 Umrah pilgrims from outside Saudi Arabia were allowed to perform Umrah for the first time since the outbreak of the Corona epidemic.

Restrictions were imposed on pilgrims and pilgrims who did not reside in Saudi Arabia for seven months.

Since Sunday, ten thousand pilgrims from outside Saudi Arabia have been allowed to visit Al-Mash’ar Al-Muqdis.

After their arrival in Saudi Arabia, the pilgrims must undergo a three-day isolation to prevent the spread of the epidemic before they are allowed to enter the sanctuary.

Since the start of the Covid-19 epidemic, Saudi Arabia has witnessed 347,282 injuries, 5,402 deaths, and 333,842 people have recovered from the disease. Saudi Arabia began receiving pilgrims as part of the gradual easing of restrictions to reduce the epidemic throughout the Kingdom.

Residents of Saudi Arabia were allowed to perform the Umrah in October. And it was approved to increase the numbers to allow pilgrims from outside the Kingdom to come.

Only ten thousand people residing in Saudi Arabia were allowed to perform the rituals of Hajj this year in July, a significant decrease from the millions of pilgrims who flocked to Al-Mash`ar Al-Haram the previous year.

These were the details of the news Corona virus: Pictures: The return of pilgrims from outside Saudi Arabia... for this day. We hope that we have succeeded by giving you the full details and information. To follow all our news, you can subscribe to the alerts system or to one of our different systems to provide you with all that is new.