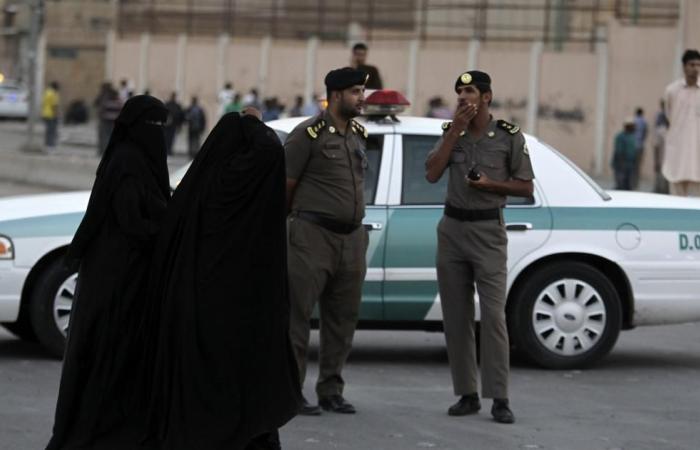 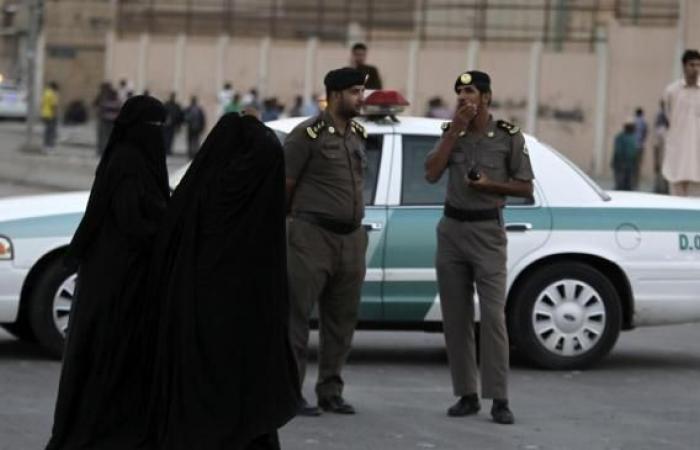 Today, Saturday, the Saudi authorities arrested a man and a girl who rode a motorbike and raised a gun on a public road.

The media spokesman for the Makkah Region Police, Major Muhammad Al-Ghamdi, said that the security forces managed to identify two suspects who were riding a motorcycle, and who wore weapons in the direction of a passer-by in the Taif region, and arrested them.

He pointed out that the defendants are “a citizen and a citizen in the second and third decade of life,” explaining that legal measures have been taken against them and “referred to the Public Prosecution branch in accordance with the Criminal Procedures Law.”

An earlier video clip appeared on social media, showing a motorbike driver accompanied by a girl while wandering on a public road, and the girl declaring a firearm (pistol) in her possession on one of the road users.

After the incident, an angry tone emerged among the comments of the tweeters, who called on the Saudi Public Prosecution to intervene and arrest the people shown in the video.

These were the details of the news Saudi Arabia .. The arrest of a young man and woman... for this day. We hope that we have succeeded by giving you the full details and information. To follow all our news, you can subscribe to the alerts system or to one of our different systems to provide you with all that is new.