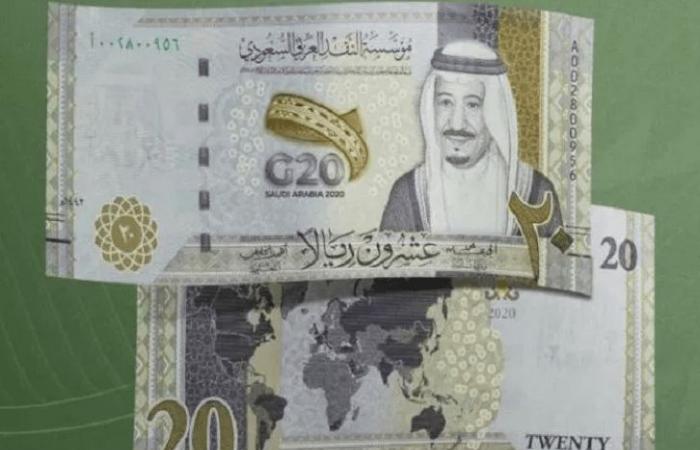 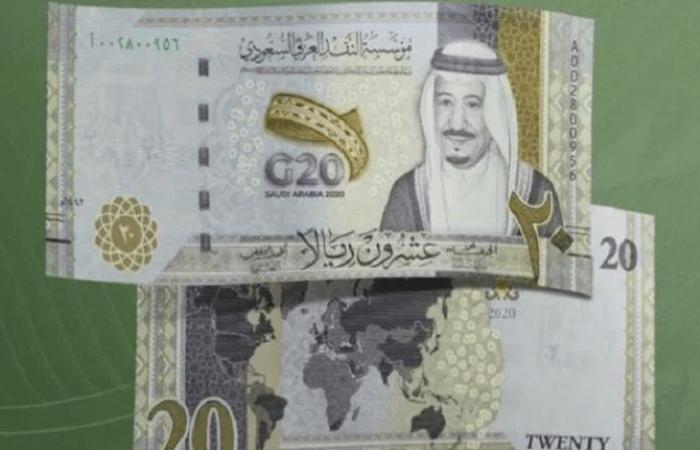 India complained to Saudi Arabia against the background of a banknote showing Kashmir an independent state, as part of a series of protests against the maps of the disputed region targeting foreign media and Twitter.

The Foreign Ministry in New Delhi said it had expressed “grave concern” about a 20-riyal note issued on the occasion of Saudi Arabia’s presidency of the G20 group of nations that includes India.

A dispute over Kashmir is raging between India, Pakistan and China. However, the world map printed on the background of the banknote shows Kashmir an independent state, including the part administered by India.

Prime Minister Narendra Modi is expected to address a virtual summit of the Group of Twenty, next November.

India firmly claims sovereignty over the state, which it was split from Pakistan when the two countries seceded in 1947.

Tens of thousands of people have died in a three-decade conflict on the Indian side.

Three years ago, India imposed new laws that criminalized publishing wrong maps, punishable by three years in prison.
The name “Jammu and Kashmir” is given to the New Delhi-controlled part of Kashmir, and it includes groups that have been fighting since 1989 against what it considers “Indian occupation” of its regions.

And the people of the region are demanding independence from India and joining Pakistan, since the two countries gained independence from Britain in 1947, and the division of Islamabad and New Delhi into the Muslim-majority region.

On August 5, 2019, the Indian government abolished Article 370 of the constitution, which guarantees self-rule in Jammu and Kashmir, which has the only Muslim majority in the country, thus dividing it into two regions administered by the federal government.

These were the details of the news India is angry at Saudi Arabia over “20 riyals” for this day. We hope that we have succeeded by giving you the full details and information. To follow all our news, you can subscribe to the alerts system or to one of our different systems to provide you with all that is new.