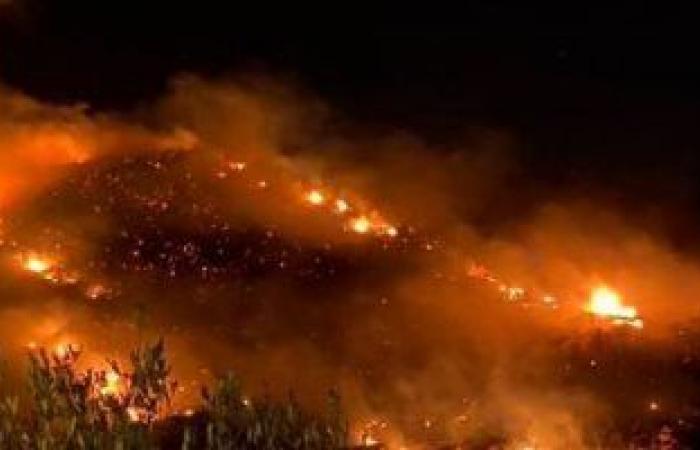 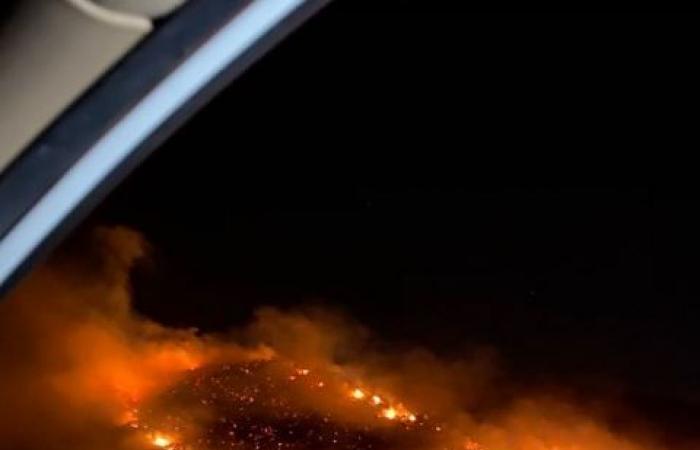 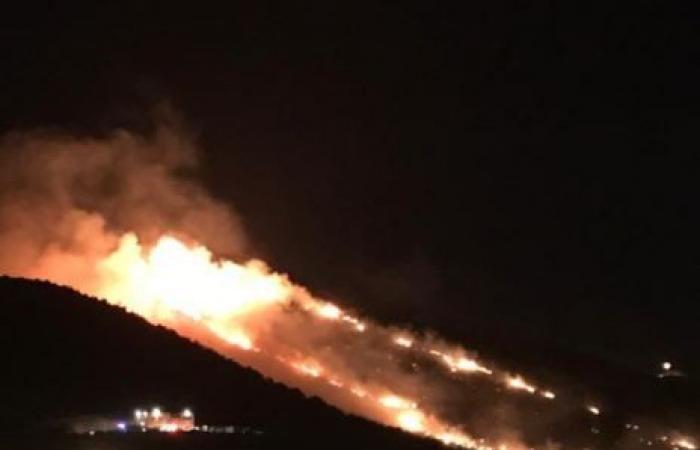 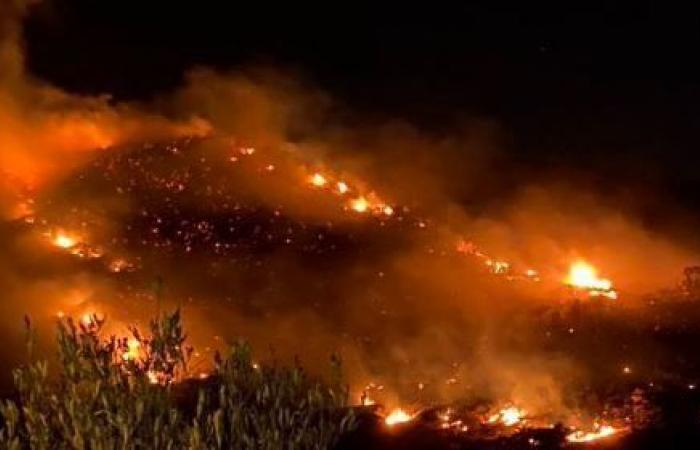 A massive fire broke out in 3 villages on the outskirts of Abha in the Asir region, Saudi Arabia, today, Wednesday, while the Saudi Civil Defense teams began fighting the fire, and the General Directorate of Civil Defense said through its official Twitter account this evening: “A Asir civilian starts a fire in the weeds in the area. Mountain in the village of Al Quoz in the center of the Souda.

The security spokesman for the Ministry of Interior said that the security follow-up and the search and investigation procedures for the causes of a fire in Jabal Ghulamah, located in the Tanuma Governorate of the Asir region, resulted in the availability of information indicating that a number of violators of the border security system set fire as a result of differences between them, and they fled the site after The spread of the fire, which spread over an area of ​​more than 700 thousand square meters, and resulted in the burning of large numbers of wild plants.

The Saudi newspaper “Sabq” reported that the security investigations led to the identification of the three suspects in the arson, which resulted in the fire, who are Ethiopian-nationality violators of the border security system..

The Saudi Ministry of Interior affirmed that it will continue to deal with determination, determination and firmness, to all those who are begging to harm the security, stability and safety of citizens and residents, and it also warns violators of the border security system – at the same time – that security men will be on the lookout for them in all locations to arrest them and implement regulations against them. God and the Pacific to either way. 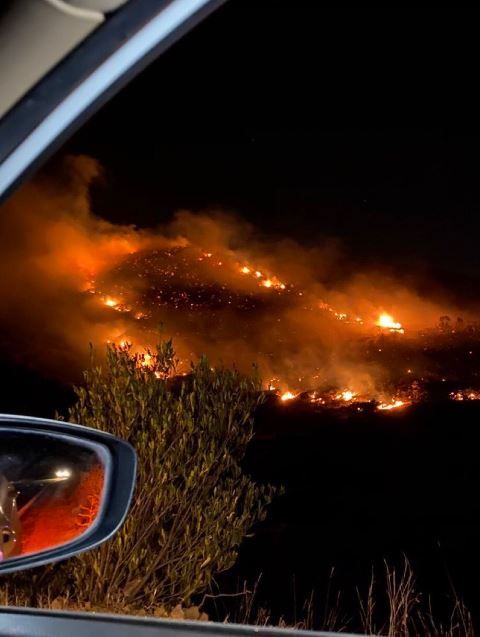 A huge fire broke out in Abha, Saudi Arabia 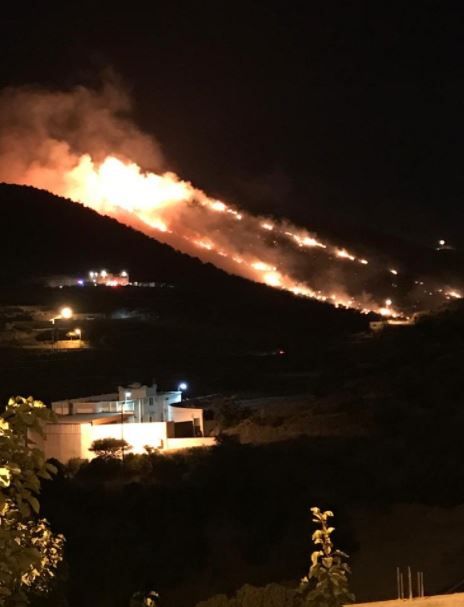 Side of the fire 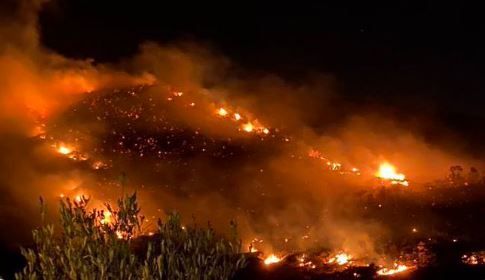 These were the details of the news A huge fire broke out in Abha, Saudi Arabia, and the... for this day. We hope that we have succeeded by giving you the full details and information. To follow all our news, you can subscribe to the alerts system or to one of our different systems to provide you with all that is new.