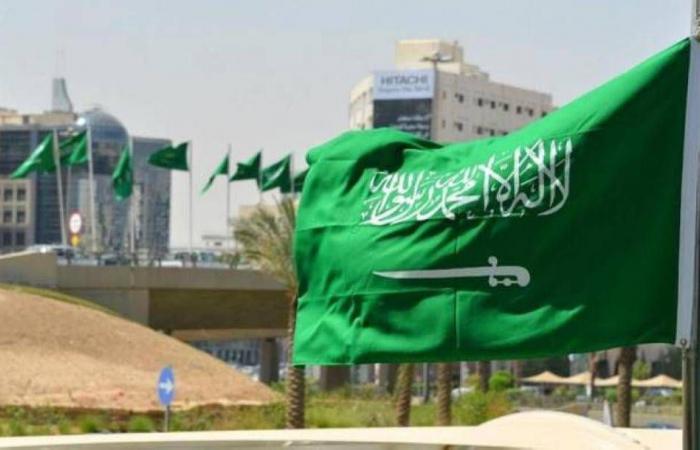 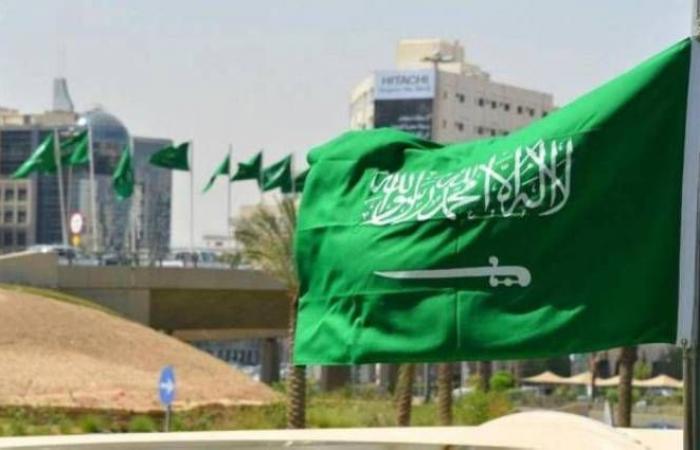 While the total spent on retirees by the end of 2019 amounted to about 852.8 billion, Saudi Arabia made progress with the results of the Mercer CFA Global Retirement Index, and it was the only Arab country in the index, and it ranked 23rd, driven by the recent amendment in the retirement age for women, as it increased from 55 to 60 years old, which is equivalent to the age of men to retire.According to the Mercer Institute’s website, the Kingdom advanced in the index for the third year in a row after entering for the first time in 2018. It surpassed Australia (28), Italy (29), Japan (32), and China (33).

The results of the “Mercer CFA” global pension index, which compares 39 pension systems in the world, revealed that the Kingdom has achieved positive results in the global pension index for the year 2020. According to the study released on Tuesday, according to the index’s website; The general index of the Kingdom reached 57.5 among the countries surveyed, and the Kingdom recorded a rate slightly higher than the previous year.

The index highlights the main strengths of pension systems around three sub-indicators – adequacy, integrity and sustainability, with Saudi Arabia scoring 59.6, 51.6 and 62.4, respectively. The Kingdom has shown positive results in sufficiency, due to the country’s generous retirement benefits, as well as minimum pensions in proportion to profits and tax-free income.

Tariq Zouiten, Business Manager for Mercer Retirement in the Middle East, said: “We are pleased with the Kingdom’s presence in the global pension index for the third year in a row, especially since the Kingdom is still maintaining its positive rating. He added: The Kingdom’s system has a variety of good features, and there are strong indications that the government is taking practical measures that will ensure a sustainable system for future generations.

The most prominent countries in the world ranking

These were the details of the news Saudi pension systems are outperforming Japan and China for this day. We hope that we have succeeded by giving you the full details and information. To follow all our news, you can subscribe to the alerts system or to one of our different systems to provide you with all that is new.