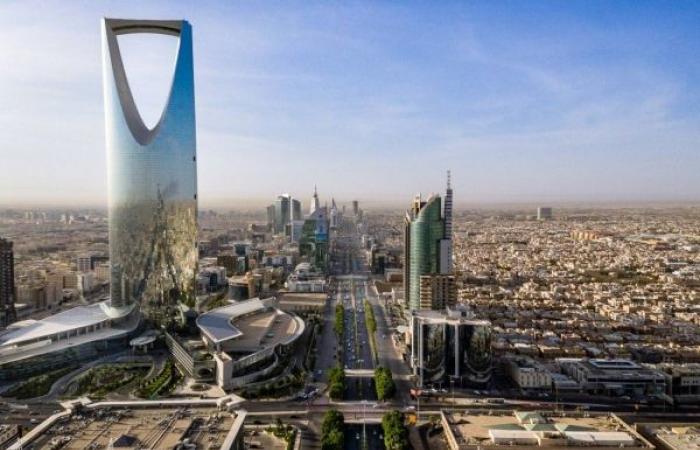 RIYADH — In a landmark move, Saudi Arabia is set to abolish the sponsorship system effective from the first half of the next year. More than one million expatriates are expected to benefit from the move, according to a report in Maaal online business daily.

Saudi Ministry of Human Resources and Social Development will make the official announcement in this regard in the coming week. The historic initiative is aimed at improving the contractual relationship between expatriate workers and their employers.

The sponsorship system, which has been in force for around seven decades, will be replaced by a work contract that regulates the relationship between employers and foreign workers. The current system, also known as the kafala system, ties workers to their employers, or sponsors, who are responsible for the employees’ visa and legal status.

This is part of other initiatives that seek to improve the quality of life of expatriates, especially for housing and entertainment. The move would be the latest in a series of economic reforms being carried out in line with the Kingdom’s Vision 2030.

The abolition of the sponsorship system would give expatriate workers freedom to secure exit and re-entry visas, receive the final passport exit stamp without a sponsor, and gain employment without the approval from a sponsor.

With the abolition of the system, the foreign workers will also have freedom of movement according to what is stipulated in the work contract.

The sponsorship system has been in place in Saudi Arabia for decades. Under the system, a worker is obligated to work for his sponsor, and they cannot work for another employer unless the sponsorship is transferred through formal channels.

The Ministry of Human Resources was expected to announce on Wednesday (Oct. 28) the major features of this initiative to improve the relationship between the expatriate workers and their employers with the abolition of the sponsorship system, but it was postponed for the coming week, as preparations are being made for this, including inviting international media persons to attend a press conference in this regard.

The Saudi Cabinet took the historic decision in this regard on May 14, 2019. The Premium Iqama provides an opportunity to all those who have ties with the Kingdom, irrespective of their nationality, to obtain a permanent or temporary residency that would grant them many privileges as well as the chance to avail of several services for themselves and their families.

The new law allows expatriates, who are holders of this iqama, to enjoy several privileges hitherto extended only to citizens. These included owning real estate, renting out of properties, educational and health services, and other utilities specified in the Executive Regulations.

The initiative to abolish the sponsorship system aims to improve the contractual relationship between the expatriate workers and employers through the amendment of labor regulations to allow job mobility for expatriates and improve the mechanisms of exit and re-entry and final exit, which will contribute to raising the attractiveness of the labor market and raising its competitiveness, besides enhancing its attractiveness for highly skilled expatriate workers.

The initiative contributes to improving expatriates’ working conditions by raising their satisfaction, protecting their rights, increasing their productivity in the labor market, as well as the Kingdom’s competitiveness in attracting global talent.

The initiative seeks to eliminate and solve some challenges, including the failure on the part of limited groups of business owners to abide by the rights of expatriate workers, which negatively affects the attractiveness of the labor market. The initiative also aims to prevent some negative activities such as the black market for runaway workers and iqama violators in addition to violations that are internationally classified as falling under the clause of human trafficking.

Notably, the abolition of the sponsorship system carries many advantages for the local labor market and supports the competitiveness of Saudi citizens against foreigners, and will halt the cases of runaway workers (huroob). This will also lead to attracting foreign manpower with extra competencies and specialties from various countries.

Improving the work environment to attract talents, whether local or foreign, is an opportunity for Saudi citizens to accept work and fair competition in front of foreigners. Under the sponsorship system, some employers used to hire foreigners for low wages and poor working conditions at the expense of Saudi youth.

These were the details of the news Saudi Arabia set to abolish sponsorship system for this day. We hope that we have succeeded by giving you the full details and information. To follow all our news, you can subscribe to the alerts system or to one of our different systems to provide you with all that is new.