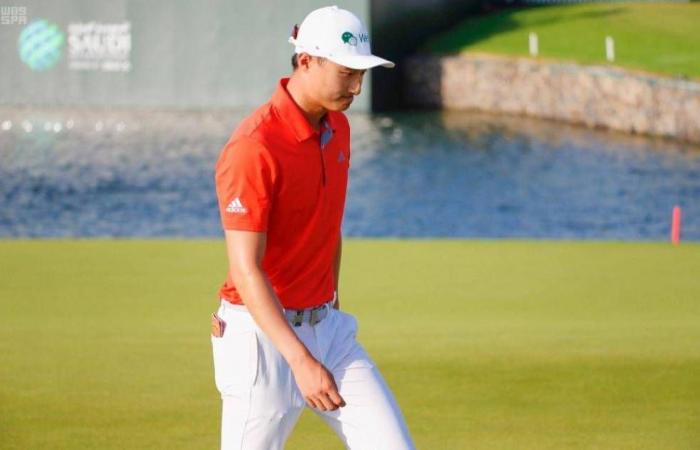 American world number one Dustin Johnson, crowned US Open champion this year, American Bryson Deschamps, and holder of the title of the last Saudi-Irish and Northern Irish version, Graeme Macdalle, confirmed their participation in the Saudi International Golf Championship 2021 submitted by SoftBank Investment Advisors, which will be held during the period from 4 to 7 February. 2021, as the tournament witnesses the participation of the elite players of the European tour, and it is expected to be one of the largest tournaments in the Middle East.Continuous development

American Deschambeau, the last title holder in the major tournaments – US Open 2020, who has seven victories in the “BGA Tour”, said: Golf in Saudi Arabia continues to evolve as Golf Saudi Arabia seeks to develop the game, and I finished the year 2019 well, and of course I hope to finish This year with a better result but I am really interested to know how much has changed and how has golf in the Kingdom developed since my last visit.

“I really look forward to returning to Saudi Arabia for the third time in a row, I really enjoyed the previous visits and liked the stadium as evidenced by my winning the title and getting the second place,” said Dustin Johnson, the champion of the first edition, who followed it by coming second behind Macdoole at the beginning of the year. The one I did in the Red Sea was so amazing. The defending champion and the 2010 US Open champion MacDalle was given great encouragement last year after he scored 12 below par that helped secure his 11th European Tour title and prevented Johnson from achieving his second successive title. He added: After the wonderful victory in the Saudi International Championship 2020 last February in front of a distinguished group of professional players, we had to deal with the emerging corona virus pandemic, and I think that I was lucky to be able to continue to feel the victory achieved throughout the period of stone, and I look forward to ending the year 2020 And the start of the year 2021, and with all what I heard about the participating names, everyone seems excited about this new beginning in the Kingdom as well.

The CEO of the Saudi Golf Association, Majed Al-Sorour, welcomed the participants and said, “We are very happy that the Kingdom is able to host such major international sporting events. We are proud of the list of players that will participate in the Saudi International Championship. We are also pleased to have the support of the best players in the world, as this shows that we are moving in the direction.” the correct”.

It is noteworthy that the tournament will be the third professional golf tournament hosted by the Kingdom within three months, as it prepares to hold two consecutive international championships next month, the Saudi Aramco Women’s Golf Championship presented by the Public Investment Fund, with a total prize pool of one million dollars, and will be held in the period from 12 to 15 November, and the Saudi International Women’s Team Championship with prizes amounting to half a million dollars from November 17-19.

These were the details of the news International participation in the Saudi International Golf Championship 2021 for this day. We hope that we have succeeded by giving you the full details and information. To follow all our news, you can subscribe to the alerts system or to one of our different systems to provide you with all that is new.