The Sudanese Fatwa and the Saudi “Drama” … Bin Salman Redesigns... 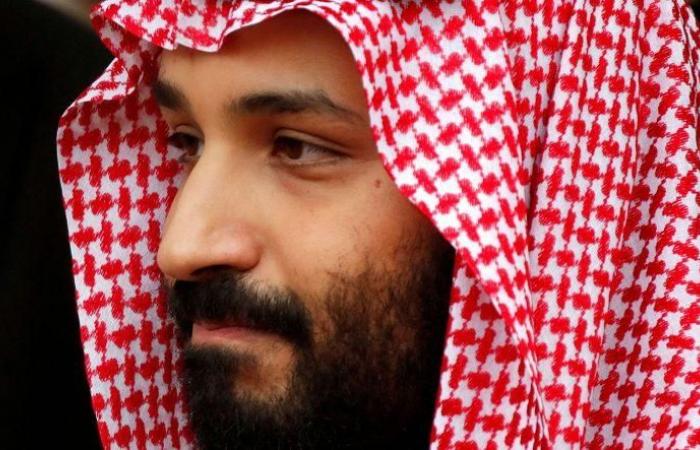 The peace that was declared with Sudan and the one that we are blessed with, God willing, with Saudi Arabia expresses political interests, but talking about Islamic-religious countries, peace needs permission from heaven as well. Thus, recently and unprecedentedly, statements were launched in the two countries by senior clerics in support of peace with Israel and good relations with the Jews. Although political leaders are at the forefront of politics in the two countries, they need clerics alongside them in order to gain legitimacy. Islam had and still has a negative role in the stance of the Arab countries toward Israel and the Jews in general. Since the establishment of the Zionist project and the establishment of the State of Israel, the absolute majority of Muftis in the Islamic world have ruled that they are forbidden from a religious point of view. Many of them, with varying levels of enthusiasm, called for its fight and extermination, and some even encouraged lethal terrorism. Against this backdrop of this anti-Israel tradition, voices emerge in the Muslim world analyzing normalization with Israel.

Sudan, which recently joined the list of Islamic countries that establish peace with Israel, although it followed about a month ago a formal separation between religion and state, is still – in practice – a religious state whose law is based on Sharia. The Sudanese population is very religious, and the clergy has a fair weight in public life. The ongoing struggle between senior Sudanese clerics over normalization with Israel is part of the Sudanese “peace pitfalls”: the official Sudanese Fatwa Council published a fatwa stating that Islam forbids establishing relations with Israel. In response, one of the country’s senior clerics published a counter fatwa, stating that talking about “reconciliation” or “peace” is included in relations with Israel, but rather desirable if it serves the Sudanese interest.

The most important drama took place in the Kingdom of Saudi Arabia, which is based on the laws of Sharia, and its legislators are the members of the Shura Council, the sheikhs, the clerics in Saudi Arabia have a greater public weight. When the imam of the Great Mosque in Mecca, one of the great clerics in Saudi Arabia and the entire Islamic world, said in the Friday sermon some time ago, that Islam is a religion of peace that welcomes relations with the Jews and with the Jewish religion, mentioning the good relations of the Prophet Muhammad with a Jewish community in Makkah, he lost He raised a real storm in the Islamic world. Many interpreted this as a measure of normalization of Saudi Arabia with Israel, thus gaining religious recognition. In addition, Mohammed bin Salman, in recent days, redesigned the Shura Council and included more moderate clerics with Israel, including one who has been spearheading normalization with Jews and Israelis a few years ago.

In some of the countries that have recently become friends with Israel, and also in Saudi Arabia, which accompanies the steps by pushing from the back and is expected to join them, the Islamic religion, its mufti and its leaders have a central place, and without their participation it will not be possible to make normalization between governments into popular and warm relations of peace. This development opens a path for dialogue between Jewish and Muslim clerics, which in the past was an imagination and can today become an important foundation for peace.

These were the details of the news The Sudanese Fatwa and the Saudi “Drama” … Bin Salman Redesigns... for this day. We hope that we have succeeded by giving you the full details and information. To follow all our news, you can subscribe to the alerts system or to one of our different systems to provide you with all that is new.