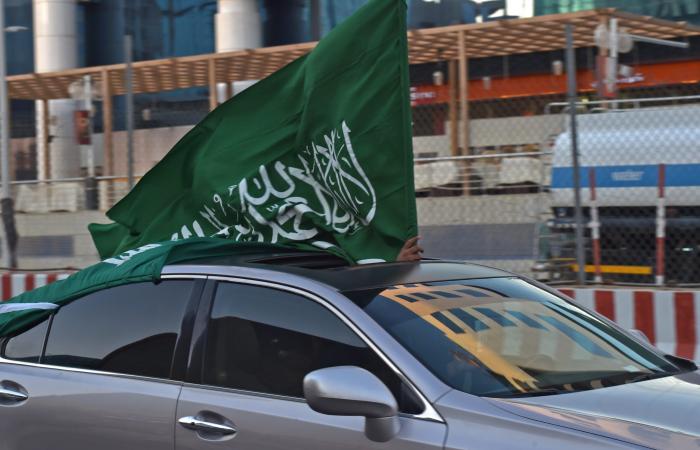 Saudi Crown Prince Mohammed bin Salman believes that Iran and the Saudi people will kill him in the event that Riyadh takes a step similar to that of the UAE and Bahrain by normalizing relations with Israel, according to a newspaper.Haaretz“Israeli.

The newspaper says that Mohammed bin Salman addressed this matter during a meeting with the Israeli-American billionaire Haim Saban.

She adds that Saban, a major donor to the Democratic Party in the United States, revealed some of the content of this meeting during an online campaign held Wednesday for the party’s presidential candidates, Joe Biden and Kamala Harris in Florida.

Saban notes, according to the newspaper, that the Saudi crown prince told him that he could not join his neighbors Bahrain and the UAE in normalizing relations with Israel because doing so would lead to his “killing at the hands of Iran, Qatar and my people (the Saudi people).”

The Israeli newspaper did not reveal the date of the meeting or the event that brought together Saban and Mohammed bin Salman, but indicated that Saban was among the few Democrats present at the ceremony of signing the Ibrahim Agreement between Israel, the UAE and Bahrain in the White House lawn last September.

A report published by the Institute for Middle East Studies on October 2 indicated that Saudi Crown Prince Mohammed bin Salman is reluctant to establish full diplomatic relations with Israel because this may generate large political costs at home.

The report stated at the time that the first reason that prevented him from doing so was that his father, King Salman, was committed to achieving a comprehensive Arab-Israeli peace based on the Arab Peace Initiative launched by Riyadh in 2002.

The second reason is the presence of radical fundamentalist elements in the Saudi religious establishment, and these elements have weight within a Saudi society that is still largely conservative.

The report indicated that fighting a battle against these elements over Israel may not be desirable at the present time, as there are Iran and Turkey, which will fiercely challenge the “global Islamic leadership” of Saudi Arabia and the administration of the holiest Islamic mosques in the world.

It is noteworthy that the Saudi Foreign Minister had confirmed last August that the Kingdom is committed to peace on the basis of the Arab Peace Initiative, according to what was reported by the Saudi News Channel.

The UAE-Bahrain agreement with Israel comes decades after Israel signed peace agreements with two other Arab countries, which are Egypt, through the Camp David treaty, in 1979, and Jordan, with the Wadi Araba treaty, in 1994.

These were the details of the news Mossad chief: Saudi Arabia wants to present normalization as a “gift... for this day. We hope that we have succeeded by giving you the full details and information. To follow all our news, you can subscribe to the alerts system or to one of our different systems to provide you with all that is new.