Saudi League news: The secret of the suspension of Samuel Oso’s... 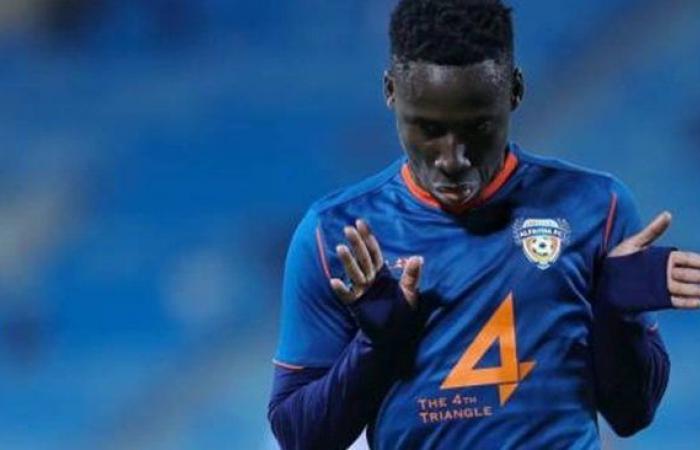 The Saudi newspaper “Okaz” revealed that there is a reason behind the suspension of the settlement of Oso’s transfer to Al-Ahly before the closing of the current summer transfer market window.

The reason for the suspension of Oso’s transfer to Al-Ahly:

According to what was reported by the Saudi newspaper, Saric, the Al-Ahly professional, had requested to add a clause to his agreement with the club regarding dropping his name from the listings, which impedes until the moment the completion of the Osso transfer deal on the loan system until the winter period.

The Al-Ahly administration wanted to drop Elvis Sarich from the team’s list for the new season, after he suffered a cut in the cruciate ligament and was absent for a long time from the stadiums to recover about 6 months.

Al-Ahly signed during the summer period with the Romanian Alexandru Mitrita, the Moroccan Idris Fattouhi, the Serbian Lyubomir Vijsa and the well-registered player on loan from the youth.

Oso moved to Turkey’s Ginklerberg before returning to the Serbian League to sign with Kocaeli in 2017, where he scored 11 goals and provided 12 assists in 71 matches.

Samuel Oso joined the ranks of Al-Fayhaa during the summer 2019 transfer period and his contract with the club extends until June 2022.


These were the details of the news Saudi League news: The secret of the suspension of Samuel Oso’s... for this day. We hope that we have succeeded by giving you the full details and information. To follow all our news, you can subscribe to the alerts system or to one of our different systems to provide you with all that is new.