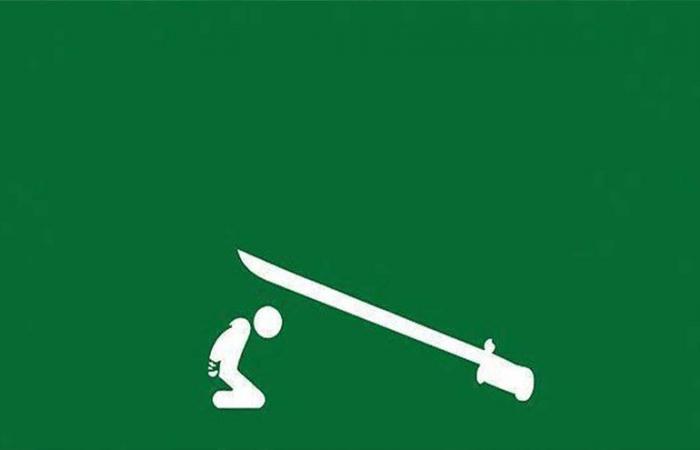 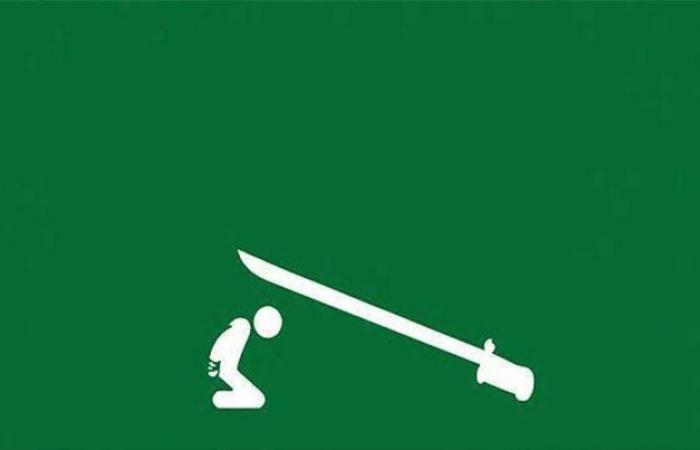 This announcement, issued by the government known for killing Khashoggi and arresting citizens for a tweet and all the crimes it committed in Yemen, raised the amazement of social media activists and their curiosity about the reasons for such a decision.
It is clear that the decision came after a major setback for Saudi Arabia in the United Nations Human Rights Council, as it did not get a seat for membership in this committee.
In the General Assembly, where the decision was made by the 194 states, the traditional Saudi means of pressure seemed to be without effect. Threats to cut funding for international organizations have no value, as happened in 2016 when Riyadh used this paper and the former Secretary General Ban Ki-moon complied with it and withdrew its name from the UN black list of violations against children. Because of its role in the war on Yemen and the ability of some countries that march in its orbit in the General Assembly and the traditional Western safety net so that it did not dare protect it this time for fear of criticism because of its support for a country that is one of the most violators of human rights.
The European Parliament recommended reducing representation at the G20 summit in Saudi Arabia due to human rights violations in the Kingdom, which is expected to take place in Riyadh between 21 and 22 November via video technology, with the aim of avoiding legitimizing impunity for human rights violations and illegal and arbitrary detentions in Saudi Arabia. Parliament called for the release of prisoners of conscience and women human rights defenders.

More in the attached video.

You can follow the full episode via the following link:

These were the details of the news Saudi Arabia and the Human Rights File – Al-Alam News Channel for this day. We hope that we have succeeded by giving you the full details and information. To follow all our news, you can subscribe to the alerts system or to one of our different systems to provide you with all that is new.