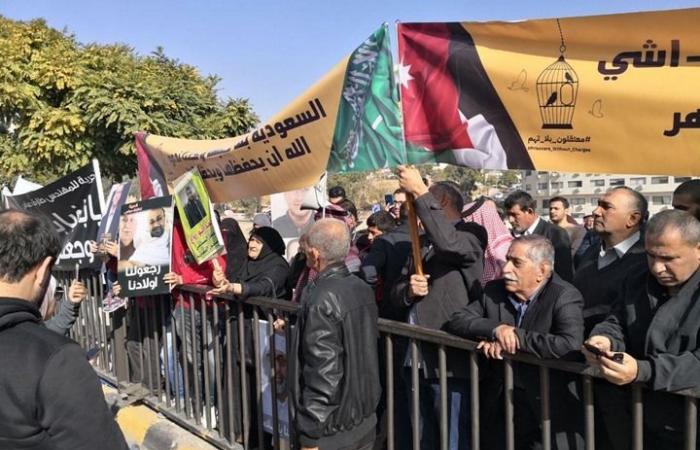 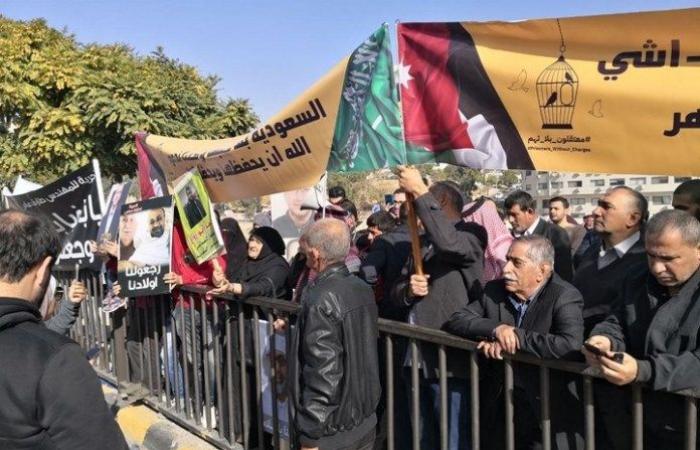 During the past two days, the Saudi authorities released two Palestinian detainees whom they accused of having links with “Hamas” movement.

On Thursday, Bakr Al-Hosari, a Palestinian who holds a temporary Jordanian passport, arrived in the Jordanian capital, Amman, after more than three months’ time in the deportation prison in Riyadh, knowing that he was arrested in July 2019.

And to the Turkish city of Istanbul, the Palestinian detainee Muhammad Suleiman Haddad arrived, knowing that the Saudi authorities deported his family to Turkey a week ago.

Haddad was arrested in December 2018, and the authorities have not charged him with any charges, except for his father and brother Yahya, who were arrested on the same date, and appear sporadically before the Specialized Criminal Court in Riyadh.

Last August, Saudi Arabia restarted the file of detainees, which includes about 60 Palestinian and Jordanian detainees, noting that the authorities released 4 of them last year.

It is noteworthy that the “Hamas” movement addressed Saudi Arabia several times, and introduced mediators in order to release the Jordanian and Palestinian detainees, and for whom Riyadh added some Saudis to their file.

The detainees are divided into four political prisons in Saudi Arabia (Al-Ha’ir in Riyadh, Dhahban in Jeddah, Shear in Abha, and Dammam Political Prison).

These were the details of the news Saudi Arabia released two “Hamas detainees” and deported them for this day. We hope that we have succeeded by giving you the full details and information. To follow all our news, you can subscribe to the alerts system or to one of our different systems to provide you with all that is new.