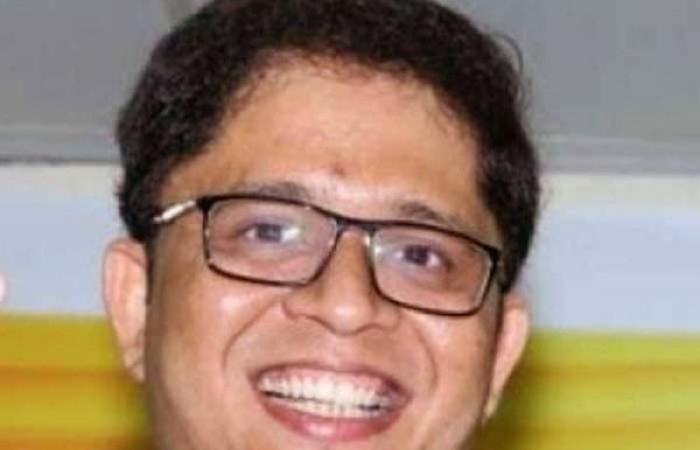 Speaking to Saudi Gazette, Indian Ambassador Dr. Ausaf Sayeed confirmed the appointment of Alam, saying that he will assume office within four or five weeks after completing the procedures. Dr. Sadre Alam, who is currently the first secretary to Permanent Mission of India to the United Nations in Geneva, was supposed to have taken charge as successor of Sheikh.

However, Dr. Sadre Alam is not in a position to take over the position as he has been given the charge of international division of the MEA as part of the elaborate preparations for the G20 Summit, which Indian will host during the year 2022, Dr. Sayeed added.

Congratulating Shahid Alam, Dr. Sayeed said: “Alam is a gentleman with a good head on his shoulders. His vast experience in the operation of Hajj as the consul of Hajj and his excellent relations and close contact with the members of the community would help him to become a very successful consul general,” he said.

Dr. Sayeed said that Alam’s arrival would further strengthen the Indian Mission’s current process of repatriation of stranded Indians, which is in the last phases. “Now our top priority is bringing our nationals stranded in India back to the Kingdom,” he said while welcoming the decision of Saudi Arabian Airlines to include three Indian destinations of New Delhi, Cochin and Mumbai in the new destinations to where international flights will be resumed in November.

Alam is currently working at the MEA headquarters in New Delhi. Dr. Shakeela Khatun is the wife of Alam, who hails from Danbad in the north Indian state of Jharkhand. He had completed IFS training in New Delhi in June 2010, and later underwent Arabic language training while serving India’s Embassy in Cairo during 2012 -14.

He had served as second secretary at Indian embassy in Abu Dhabi in 2014 and 2015 before being appointed as consul Haj. While working in Abu Dhabi, he arrived at Makkah Haj Mission for two weeks to have the first-hand information about the Haj operation in Sept. 2015 before assuming charge in November the same year.

These were the details of the news Shahid Alam named new Indian consul general for this day. We hope that we have succeeded by giving you the full details and information. To follow all our news, you can subscribe to the alerts system or to one of our different systems to provide you with all that is new.