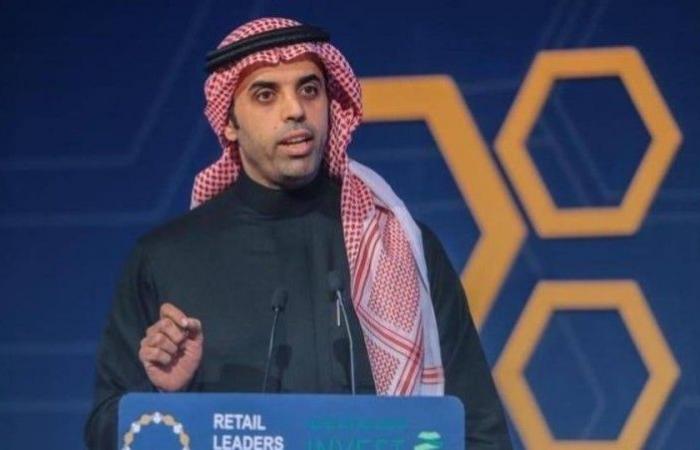 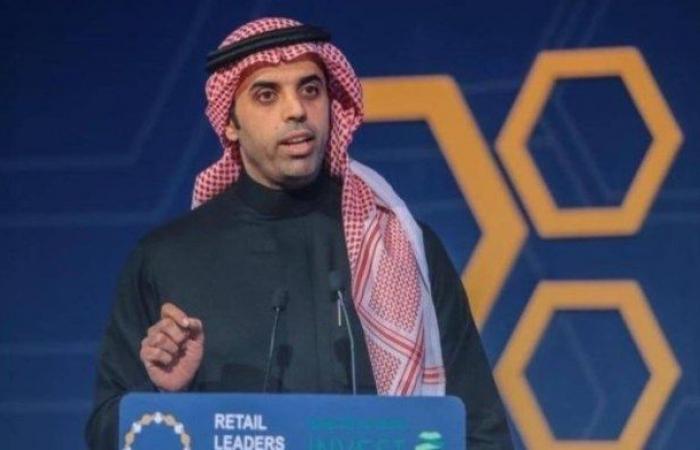 The Board of Directors of the Saudi Arabian Airlines General Organization, headed by Eng. Saleh bin Nasser Al-Jasser, Minister of Transport and Chairman of the Corporation’s Board of Directors, issued a decision appointing Eng. Ibrahim bin Abdulrahman Al-Omar as Director General of Saudi Arabian Airlines, starting from 10/24/2020, succeeding Sami bin Ali Sindi, which ends Assigning him as Director General of the Foundation on today (Friday).

The Board thanked Sandy for the efforts made during his mandate to manage the Foundation, wishing all success.

Engineer Al-Omar – a graduate of the King Fahd University of Petroleum and Minerals and the Leadership Development Program at Harvard University – previously held a number of leadership positions in many companies and bodies, the latest of which was the Governor of the General Investment Authority.

These were the details of the news Al-Omar is General Manager of “Saudi Airlines” – Saudi News for this day. We hope that we have succeeded by giving you the full details and information. To follow all our news, you can subscribe to the alerts system or to one of our different systems to provide you with all that is new.