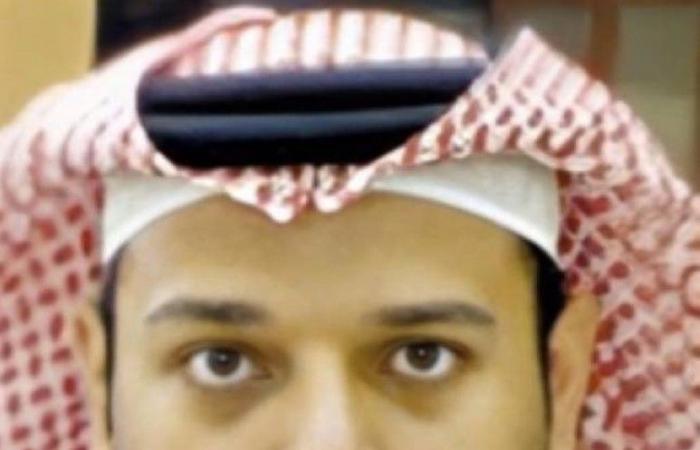 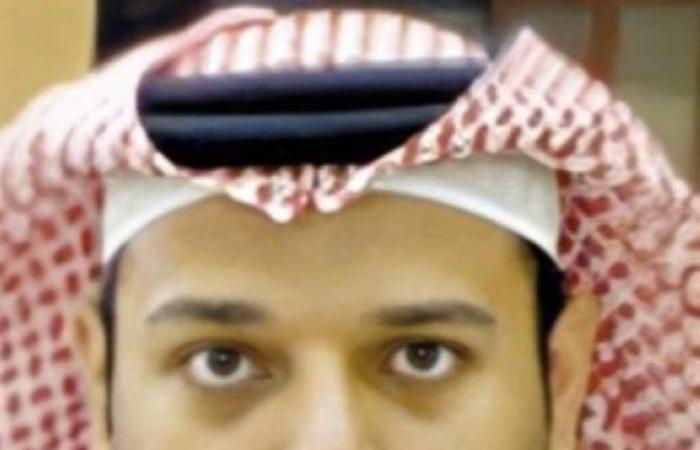 The popular campaign to boycott Turkish products witnessed a great reaction among Saudi citizens, in response to the policy adopted by the Turkish government. A number of shops interacted by preventing the sale of Turkish products, while citizens had a strict position to refrain from buying any Turkish product. Many shawarma shops have also experienced a major depression in sales, while the demand for barbershops that employ Turkish barbers has decreased.The popular campaign led to a collapse in the price of the Turkish lira against the dollar, and a state of near-mass bankruptcy for export-dependent companies. This indicates the strength of the campaign’s impact at a time when the Turkish government is looking to increase exports and help the economy recover from the recession caused by the currency crisis that has hit the Turkish lira since 2018.

And the campaign extended to many companies and products, as it was no longer limited to the import, export and tourism sectors.

Abdul Rahman Al-Shehri said: “Everyone interacted with the boycott campaign for Turkish products as a popular position in response to Turkish policy, and my family and I refrained from buying any Turkish product, as well as shaving at Turkish barbers.” Turki Al-Zahrani added: “The Saudi people are always compatible with their wise leadership, and Turkey’s policy pursues hostility to the Arab and Islamic nation, and what the Saudi people have done is nothing but standing with their homeland and Arabism.” Regarding the lira rates, which are witnessing a wave of violent fluctuations against foreign currencies, in light of complete disregard for Turkish Finance Minister Berat Al-Bayrak, who believes that the fluctuations of the lira and currency exchange rates do not matter, ignoring the difficult living conditions and the Turkish citizens; The lira recorded a new low, after it witnessed a historical vibration, reaching the exchange rate of 7.95 pounds against the US dollar at the beginning of yesterday’s trading, while the euro recorded against the national currency in Turkey, a price of 9.29 pounds.

These were the details of the news The Saudi popular campaign escalates … Recession hits Turkish products –... for this day. We hope that we have succeeded by giving you the full details and information. To follow all our news, you can subscribe to the alerts system or to one of our different systems to provide you with all that is new.