Our homeland that we do not know – Saudi News 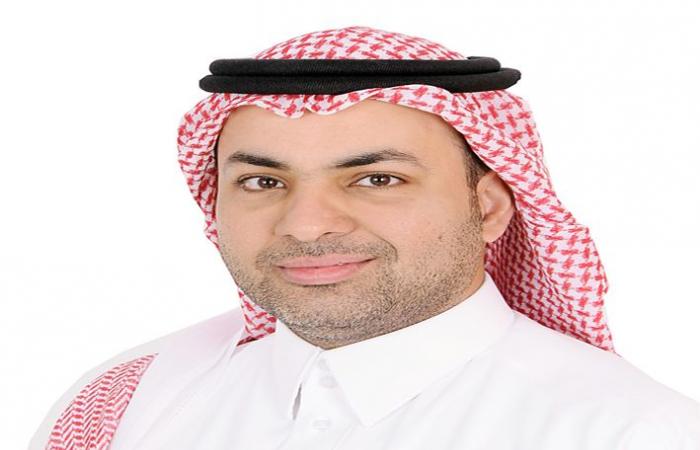 We lived years and tourism is equal to travel abroad, and the tourists we know are pilgrims and Umrah performers, and even these have specific seasons, although Umrah is available throughout the year.With the announcement of the Kingdom’s vision 2030, and talk about diversifying sources of income and reducing dependence on oil, the file of tourism and hospitality seemed to some as a major economic resource unconvincing at the beginning, and who would come as a tourist to the Kingdom from Europe or China.

Later, several major projects were announced, such as Al-Qiddiya, Neum, and the Red Sea, in addition to the establishment of several bodies such as the Royal Commission for Al-Ula Governorate, which – according to the vision of His Highness the Crown Prince of Al-Ula, which was launched in 2019 – is the largest living museum open to the world, and the Kingdom’s gift to the world.

These projects opened our eyes to various treasures in the Kingdom, and from here the Ministry of Tourism did well when it used the phrase “Welcome to the World,” considering Saudi Arabia the destination that expresses in its various details about the Arab world, from the sea to the mountain, and from the monuments in Al-Ula, Hail, Al-Ahsa and Dir’iyah, passing through the beautiful weather in summer in the south.

Also, the interest provided by the young ministry and the Ministry of Culture, of interest in the various shades of Saudi soft power, from poetry and music to fashion and culinary arts, which in many cases knew us before the visitors knew this cultural richness of the Kingdom.

Today, perhaps one of the advantages of the pandemic is that it pushed us seriously to think about domestic tourism, and to explore the depths of several regions in the Saudi continent, and every beautiful picture became a synonym for the usual question: “Is this picture from Saudi Arabia?” Double in highlighting this beauty, and introducing the world to it.

Countries that consider tourism as a major economic resource, usually bet on the weather and nature, or on the monuments and history, and some of them bet on the distinctive national restaurant, as they are attractive tools, but what if the Kingdom had all this in addition to a qualitative advantage that is not found in many countries.

This feature is the hospitable Saudi people, the passion that young men and women possess in all tourist sites, their eagerness to develop in learning several languages, the welcome they meet with guests and visitors, which turned into a common comment in the comments of all tourists, about the extent of generosity and welcome of the people of Saudi Arabia.

A tourist’s experience is the most important factor in which a person will be. Tourists at the end of the day are human and dealing is what leaves the greatest impression. This is a treasure that we must preserve, and we realize that it is a qualitative feature that deserves to be a pillar of our tourism strategy.

These were the details of the news Our homeland that we do not know – Saudi News for this day. We hope that we have succeeded by giving you the full details and information. To follow all our news, you can subscribe to the alerts system or to one of our different systems to provide you with all that is new.