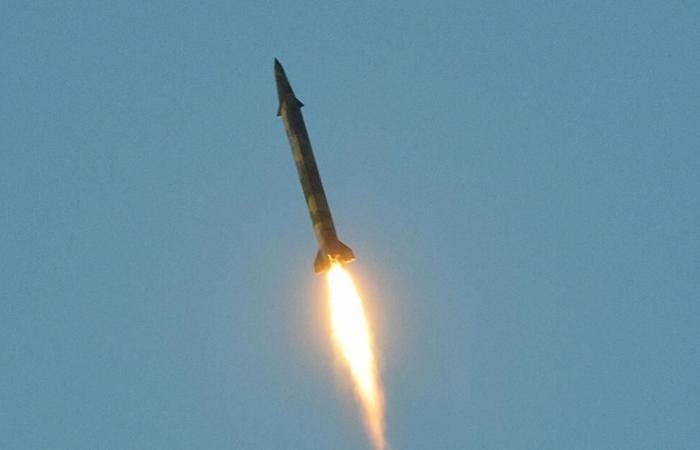 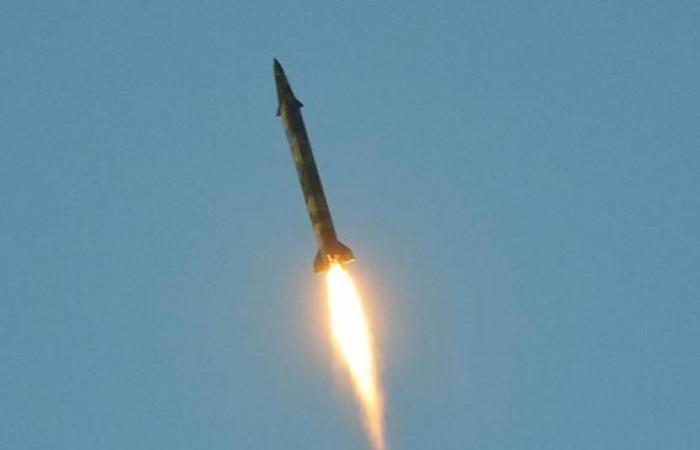 Today, Sunday, the Arab Coalition announced that a ballistic missile launched by the Houthis from the capital, Sana’a, had fallen, and landed in the Saada governorate (northern Yemen) on the border with Saudi Arabia.

Al-Maliki indicated that the missile fell inside Yemeni territory in Saada Governorate.

Al-Maliki accused the Houthis of violating international humanitarian law by launching ballistic missiles and landing indiscriminately on civilians, threatening the lives of hundreds of them.

During the past months, the Houthi group has stepped up missile attacks against Saudi Arabia, which has led an Arab coalition since 2015 to support the Yemeni government in its war against the Iranian-backed group.

Six years ago, Yemen has witnessed a violent war between government forces and the Houthi militia, which has led to one of the worst humanitarian crises in the world, as 80% of the population is in need of aid, and the conflict has pushed millions to the brink of starvation.

The bitter conflict resulted in the death of 112,000, including 12,000 civilians, according to United Nations estimates.

These were the details of the news A “Houthi” missile falls near the Saudi border for this day. We hope that we have succeeded by giving you the full details and information. To follow all our news, you can subscribe to the alerts system or to one of our different systems to provide you with all that is new.